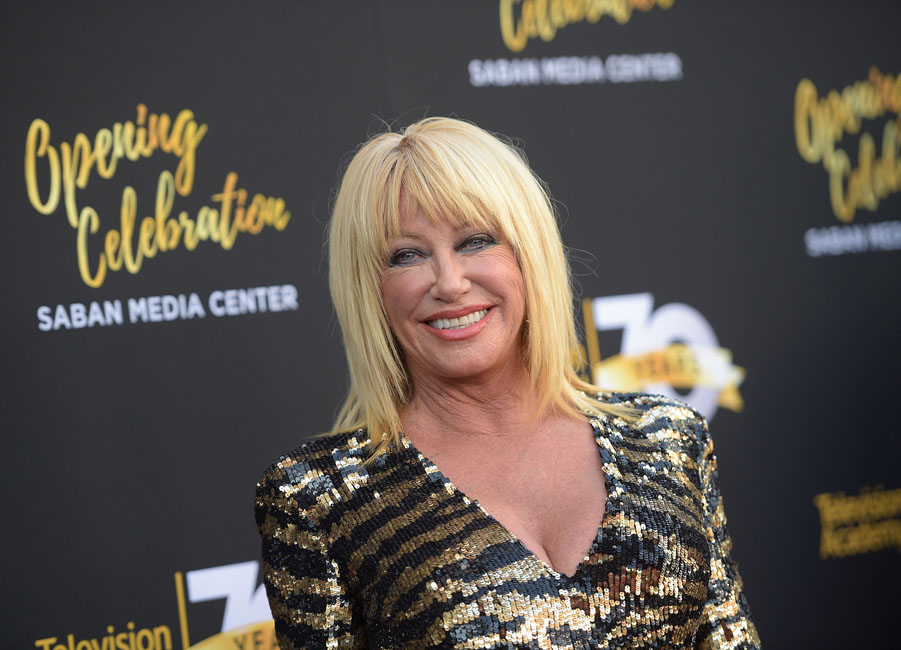 Screen and stage star Suzanne Somers, 71, defended Morgan Freeman in an interview on Tuesday when asked about the multiple allegations of sexual harassment levied against the 81-year-old actor.

“Well, this probably won’t be real popular, but I think that women … I totally understand the Weinstein and Bill Cosby, that’s like, of course. But you know, like Morgan Freeman’s a big flirt,” Somers said on Fox News’ The Ingraham Angle. “I know him really well. He sees you and he’ll like your dress and he’ll like your hair, and he’ll like a lot of things.”

In May, a CNN investigation brought forth accusations of sexual harassment and inappropriate behaviour from multiple women who came into professional contact with Freeman, including those who worked on his film sets, at his production company, Revelation Entertainment, and even the CNN reporter who spearheaded the investigation.

Somers, in her interview, also noted that, “I hope the dance doesn’t stop,” referring to the culture of “seduction” and “flirting” in Hollywood. “All those things are really fun. So I hope there’s a way we can find a nice medium with that.”

Freeman, for his part, denied the sexual harassment claims, saying in a statement after the investigation came to light that, “I am devastated that 80 years of my life is at risk of being undermined, in the blink of an eye … All victims of assault and harassment deserve to be heard. And we need to listen to them. But it is not right to equate horrific incidents of sexual assault with misplaced compliments or humor.”