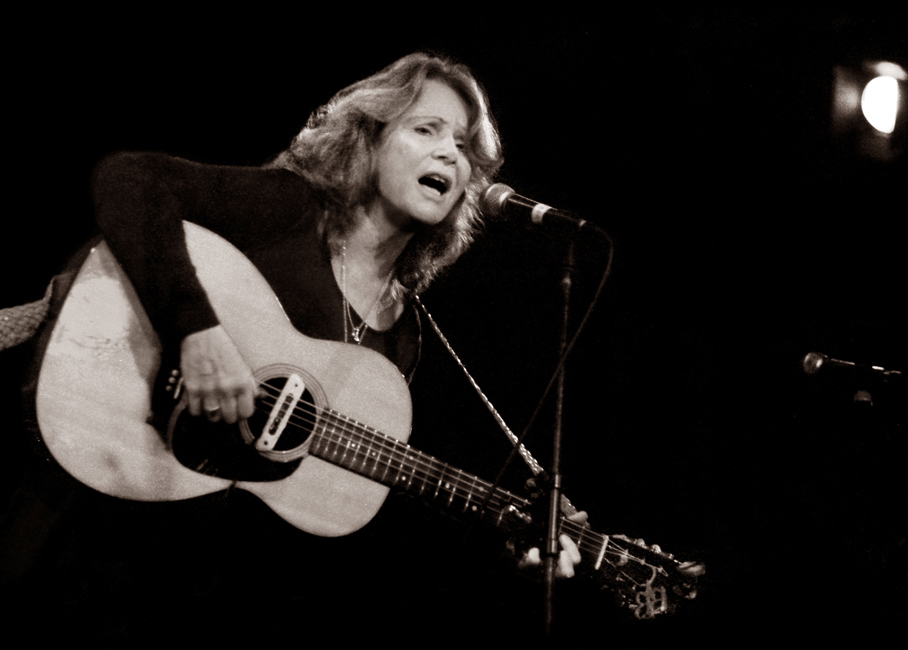 In 1961, Toronto-born folk singer, songwriter and musician Bonnie Dobson took the stage at the inaugural Mariposa Folk Festival in Orillia, Ont. to perform her hit tune “Morning Dew” — a ballad about the aftermath of a nuclear apocalypse — which went on to earn cover renditions from artists as varied as The Grateful Dead, Long John Baldry, Greg and Duane Allman and Serena Ryder, among others. Eight years after helping launch Mariposa, however, Dobson retired from music, married and moved to England, embarking on an administrative career at the University of London.

Dobson, 77, has dabbled in music since, including releasing the 2013 album Take Me For A Walk In The Morning Dew, the same year she duetted with Robert Plant on a live rendition of “Morning Dew” (see above video). And on Saturday, July 7, she returns to the Mariposa Folk Festival to not only perform “Morning Dew,” but also see the anti-nuke tune inducted into the Canadian Songwriters Hall of Fame.

Zoomer caught up with Dobson to discuss her return to Mariposa 57 years later.

MIKE CRISOLAGO: Why did you decide to perform this summer at the Mariposa Folk Festival?

BONNIE DOBSON: Well, I’m not actually retired anymore. I‘ve been recording and performing since 2013. How could I say ‘no’ to Mariposa? Some invitations can’t be refused!

MC: What thoughts or emotions go through your head when you think about performing at Mariposa for the first time in almost 60 years?

BD: I’m not sure precisely how I’ll feel. I know there will be loads of my friends and family in the audience and it will be wonderful to have that support. I guess I’ll be thinking about that young girl who stood on that stage so long ago. Mostly, surprise and happiness to be there … still singing and still ‘vertical’ after all these years.

MC: How do you feel about the life “Morning Dew” has taken on over the years and why do you think it inspires so many artists to cover it?

BD: I admit I couldn’t have imagined how “Morning Dew” would be taken up by so many great artists and how it would endure. I think its simplicity allowed for others to interpret and take their own, and often, very different meanings from it.

MC: “Morning Dew” is characterized as an anti-nuke protest song. More than five decades on, the world is again discussing the possibilities of nuclear war and a new generation is protesting. What advice would you give to young songwriters who hope to pen songs of protest/awareness that will resonate with the public?

BD: I’d say just write the best song you can. Write what you feel and, most of all, be honest.

MC: What does it mean to you to have “Morning Dew” inducted into the Canadian Songwriters Hall of Fame, and do you plan on writing and releasing more music?

BD: I am honoured and delighted. Even though I have lived almost two thirds of my life in the UK, I have never thought of myself as anything other than Canadian. And, I am still writing, still singing. And, I make great jam (she added modestly)! “Keep going” is my motto!

Click here for more information on the 2018 Mariposa Folk Festival.