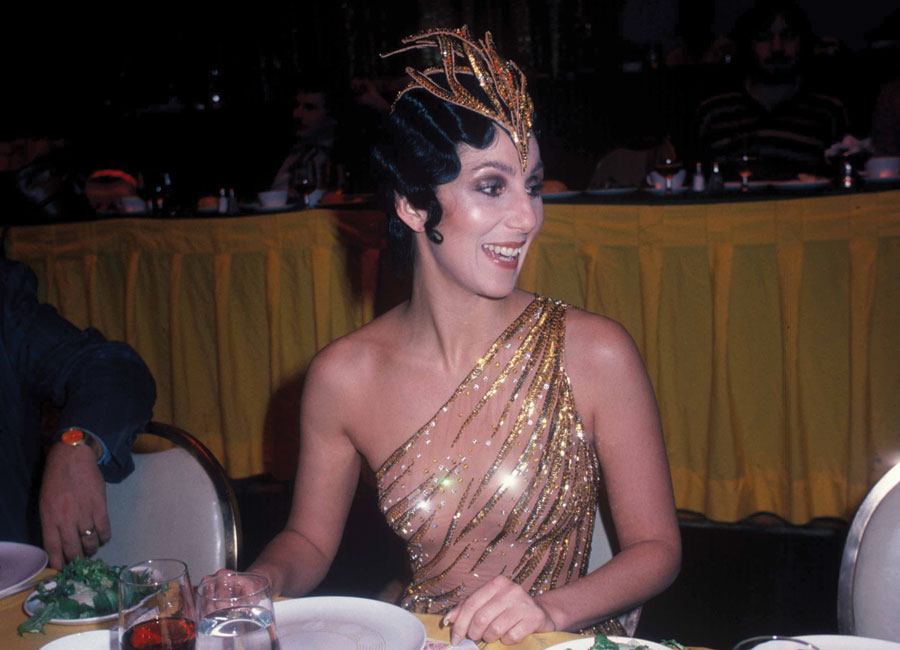 Cher takes on the unfamiliar role of grandmother in the new Mamma Mia Sequel, set to hit theatres on July 20.

“I’ve decided to commit to being a grandmother” — it’s a phrase that seems as unlikely to come from Cher’s lips as “Let’s remove some of the feathers and rhinestones from that outfit.”

And yet there she is, in Mamma Mia! Here We Go Again (July 20), crashing her granddaughter’s island party and admitting her personal growth in the sequel to the hit 2008 romantic comedy Mamma Mia!.

Of course, the music legend, 72, admitted to Entertainment Tonight in 2017 that not only does she want grandkids, but she’s decided what she wants them to call her: Fairy Grandmother. So perhaps this role isn’t so out of character, though the idea that the septuagenarian plays the mother of 69-year-old Meryl Streep’s character Donna Sheridan remains a generous suspension of disbelief.

To be fair, though, it seems the pair never actually share the screen in the film, negating the issue of their ages. In fact, all the previews only show Streep in the context of flashback scenes, raising some alarm among fans that her character was killed off.

This latest ABBA-fuelled musical romp does, however, reunite the hilarious duo of Christine Baranski, 66, and Julie Walters, 68, who are among the crowd that descends on the island of Kalokairi where Donna’s daughter Sophie (played by Amanda Seyfried) attempts to uncover whether Colin Firth, 57, Pierce Brosnan, 65, or Stellan Skarsgård, 67, is her real father while hiding the news that she herself is pregnant (that would be Cher’s great-grandchild).
Of course, as tends to happen during turbulent familial confrontations, someone cranks “Dancing Queen” and choreographed joviality ensues, during which Cher even belts out a few tunes. Talk about a great grandmother.