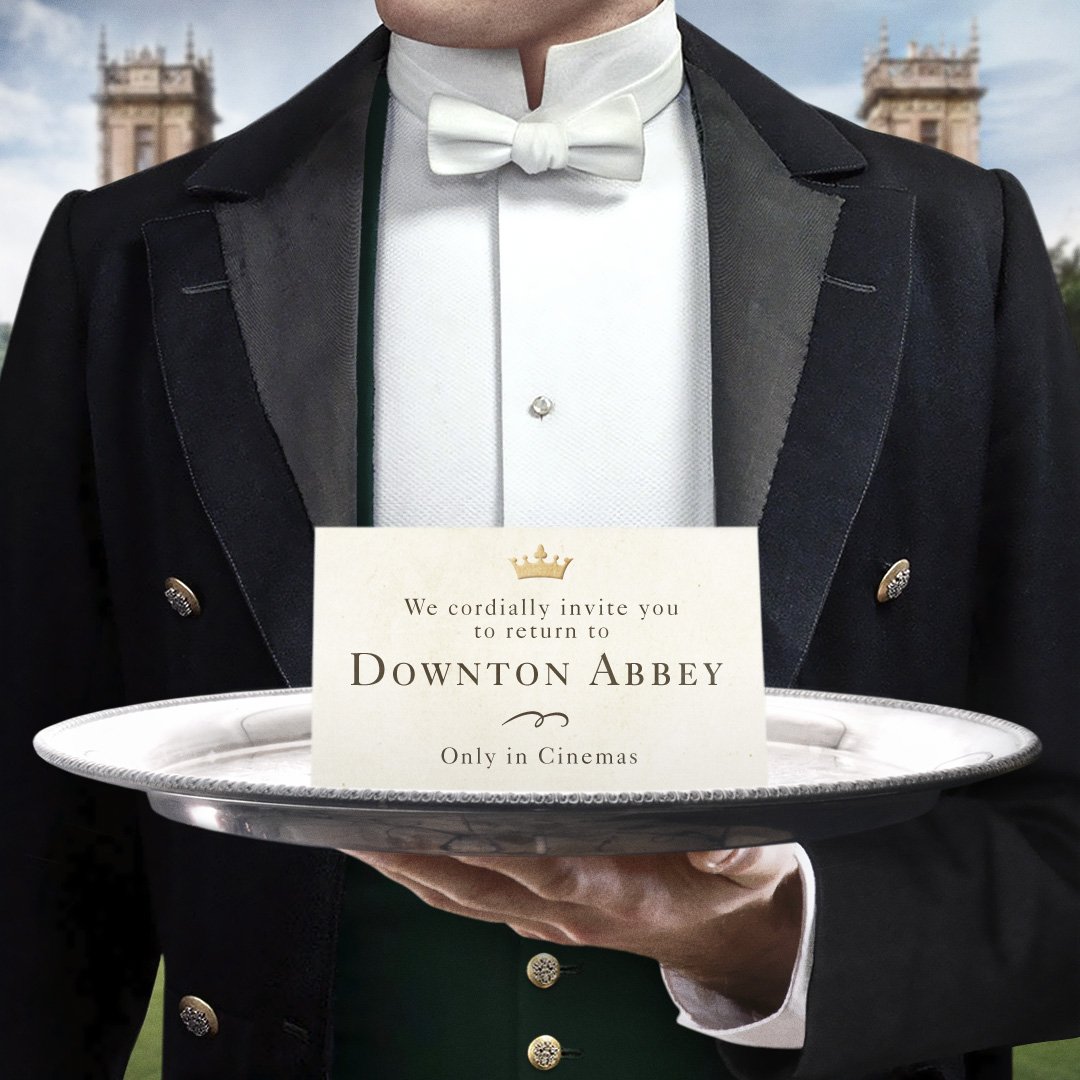 It’s official: the Crawley’s and company are coming back. Yes, the long-awaited Downton Abbey film that fans have been clamouring for is finally being prepped for the big screen. According to reports this morning, the original cast is back together — including Dame Maggie Smith, 83 — and production begins in September for an as-yet unannounced theatrical release date. The show’s creator and writer, Julian Fellowes, penned the script for Focus Features and Carnival Films while Downton producers Gareth Neame, Liz Trubridge and Nigel Marchant return to work on the film. The director of the Downton series pilot, Brian Percival, is slotted to helm the film.

“When the television series drew to a close it was our dream to bring the millions of global fans a movie and now, after getting many stars aligned, we are shortly to go into production,” Neame said in a statement. “Julian’s script charms, thrills and entertains and in Brian Percival’s hands we aim to deliver everything that one would hope for as Downton comes to the big screen.”

The official Downton Abbey Twitter account celebrated the news by tweeting an image of a butler presenting an invitation that reads, “We cordially invite you to return to Downton Abbey. Only in cinemas.” Meanwhile, both fans and some of the stars of the series, which amassed countless awards and accolades over its six-season run between 2010 and 2015, took to social media to express their shared elation at the news.