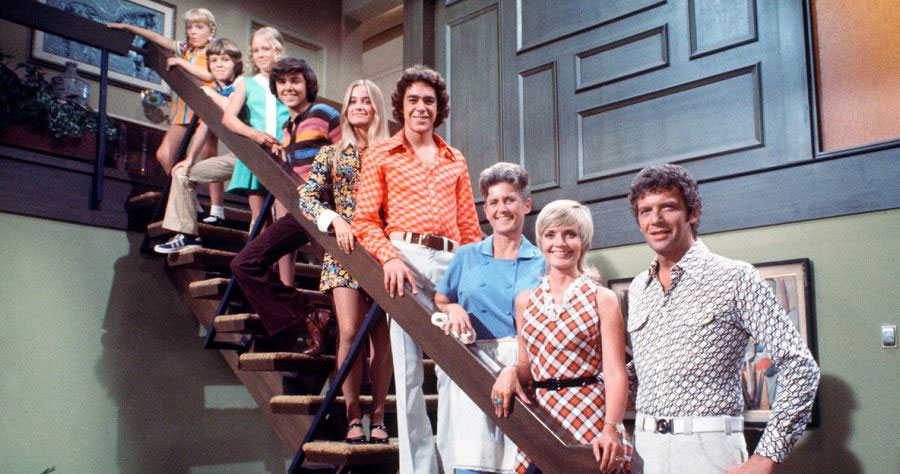 An iconic piece of TV history just went up on the market.

After almost 50 years, the classic 1970s-era home featured on the beloved The Brady Bunch sitcom is up for sale. The asking price? A cool $1.89 million (USD) — alas, Alice the housekeeper is not included.

If you ask me, that’s not too bad an asking price to own a piece of pop culture history, although how we were ever expected to believe that the entire Brady family fit into the two-bedroom, three-bathroom split-level home is a mystery.

According to a listing on Zillow, the house — which is located in North Hollywood, California — is the second-most photographed home in the U.S., trailing only behind the White House. How’s that for an incentive to buy? (The home was used for exterior shots on The Brady Bunch only.)

For those who grew up watching the hilarious antics of everyone’s favourite blended family, the downside is that if the right buyer doesn’t come along the property will be demolished. (Can’t you just picture the Brady kids brainstorming creative schemes to earn enough funds to save the house? If that doesn’t sound like an actual episode of The Brady Bunch, then I don’t know what does.)

Ernie Carswell of Douglas Elliman, who listed the house, told the Los Angeles Times, “We’re not going to accept the first big offer from a developer who wants to tear it down. We’re going to wait a few days, in case there are others who want to purchase it as an investment to preserve it.”

Even the original cast is concerned about the fate of the house.

Maureen McCormick, 61, who played eldest daughter, Marcia, tweeted that, although she’d never visited the house, “it will always hold a special place in my ❤.”

You’re not alone, Marcia! It’s near and dear to us as well.