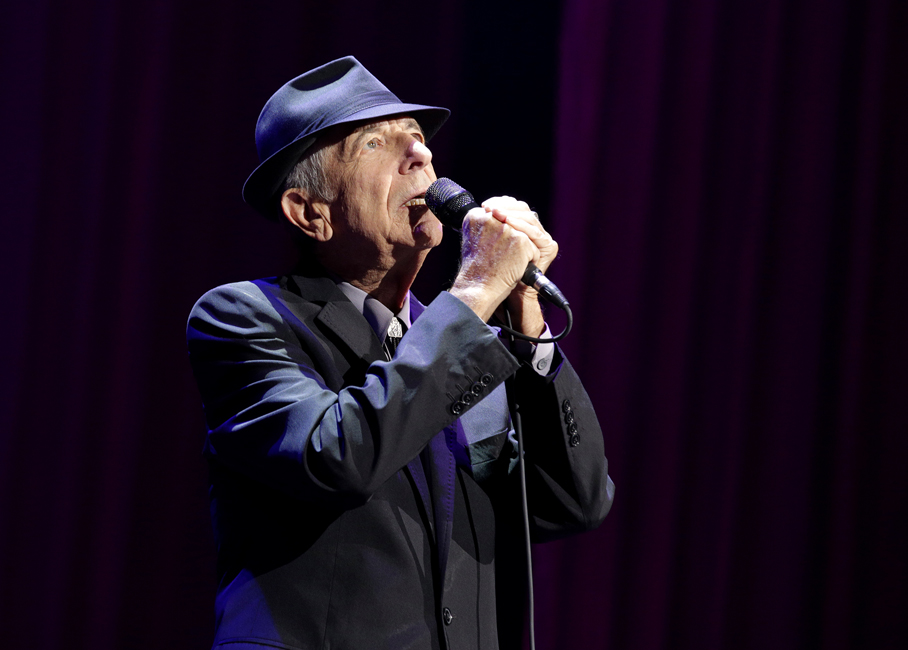 Canada’s Walk of Fame is one of the highest honours bestowed upon our home-grown heroes, despite the fact that the sidewalk it’s inscribed on in downtown Toronto is covered in snow for part of the year.

Still, the occasional February (or June) blizzard doesn’t diminish the glow of the pride our nation takes in the names immortalized along the stretch of King Street West, and this year nine more outstanding Canadians join their ranks in what marks the organization’s 20th anniversary year.

The 2018 Canada’s Walk of Fame inductees, which “represent the organization’s five pillars of recognition” of Arts and Entertainment, Business and Entrepreneurship, Philanthropy and Humanities, Science and Technology and Sports and Athletics, include:

Leonard Cohen: The beloved and celebrated troubadour who, surprisingly, hadn’t already been inducted.

Dr. Joanne Liu: Dr. Liu, 52, was born in Quebec City and has served as a leader in the medical field both at home and internationally, serving most recently as the International President of Médecins Sans Frontières / Doctors Without Borders since 2013.

Andy Kim: The Montreal native, 71, enjoyed a 50-year career as a singer/songwriter, penning hits like “Sugar Sugar,” “Baby I Love You” and “Rock Me Gently,” which led to more than 30 million records sold. Kim also works hard to support various Toronto charitable initiatives.

Jim Pattison: The Canadian business magnate and philanthropist, 89, has been described as “Canada’s Warren Buffet,” earning honours for his work that include everything from induction into the Canadian Business Hall of Fame to a Diamond Jubilee Medal from Queen Elizabeth II.

Andrea Martin: The actress and comedienne, 71, wasn’t born in Canada, though she became a Canadian citizen in 2017 and is being honoured for her many years of work in the Canadian entertainment industry, from the famed original production of Godspell to SCTV to My Big Fat Greek Wedding. “Everything that was important in my life began in Canada,” she once told Zoomer. “My career really started there, and I got married to a Canadian, and my kids were born in Toronto, I have a place there that I bought a few years ago, and I lived there for 18 years.”

Tessa Virtue and Scott Moir: Canada’s most decorated ice dance team, who’ve performed together for more than 20 years and dominated their sport by winning multiple world championships and Olympic gold medals, including their lauded double-gold performances at the 2018 Winter Olympic Games in Pyeongchang, South Korea.

Seth Rogan and Evan Goldberg: The Vancouver-born writing team began collaborating as teenagers and have gone on to pen several successful Hollywood films, including Superbad (which they wrote while still in high school), Pineapple Express and This Is the End.

In addition to the Walk of Fame, $10,000 per inductee is donated on behalf of the honouree to a charity of their choosing. The official Canada’s Walk of Fame Awards takes place in December, airing taped on CTV.