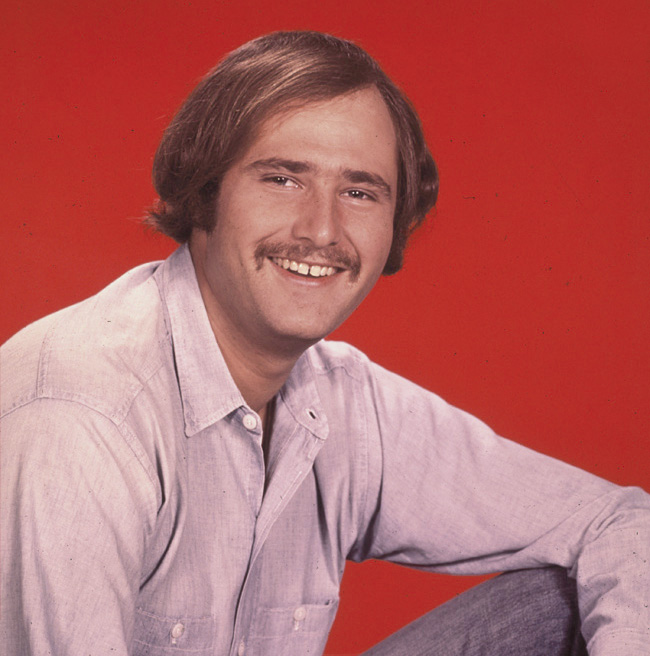 Click the player to listen to our interview with Rob Reiner. And don’t forget to subscribe to Ages & Icons  on your favourite podcast app.

On the latest edition of Ages & Icons we welcome a man who’s forged a legacy in Hollywood both in front of, and behind, the camera: Rob Reiner.

Few people working in Hollywood today boast credentials like Reiner’s. Born into a show business family presided over by his father, legendary actor and comedian Carl Reiner, and his mom, actress and singer Estelle Reiner, he blazed his own trail through Tinseltown, beginning as an actor and comedy writer before landing the role of Archie Bunker’s liberal-minded son-in-law Michael “Meathead” Stivic on the classic 1970s sitcom All in the Family.

The 1980s and 1990s brought even more success, this time as a film director, with a slew of modern classics that include This is Spinal Tap, Stand By Me, The Princess Bride, When Harry Met Sally, Misery, A Few Good Men and The American President.

And now, at 71, Reiner remains as active and engaged as ever, from establishing a high-profile social media presence to his ongoing political activism. Of course, he’s still making movies, including Shock and Awe, an examination of the journalistic process and media literacy through the lens of the Knight Ridder newsroom following the attacks of 9/11 and subsequent U.S. invasion of Iraq. The film stars Woody Harrelson, James Marsden, Tommy Lee Jones and Reiner himself, and opens across Canada on July 27.

Ahead of that release, Arts & Entertainment Editor Mike Crisolago spoke with Reiner about the movie, his filmmaking career, his famous father and what it’s like, years after wrapping All in the Family, to essentially have Archie Bunker in the White House.

And when you click Play, please forgive me for the Spinal Tap joke right off the top. I couldn’t help myself.