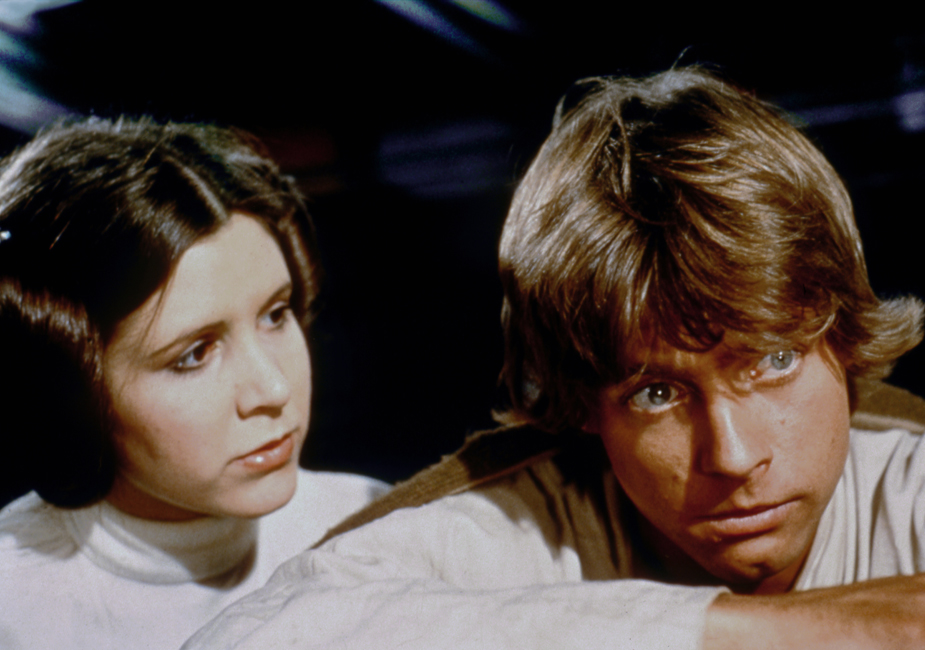 Actor Mark Hamill took to Twitter on Sunday to comment on the news that his Star Wars co-star Carrie Fisher, who famously played Princess Leia, will appear in the next installment of the space saga.

“It’s bittersweet facing my final chapter without her,” the actor, 66, wrote in a post accompanied by images of the two together and the hashtag #CarrieOnForever. “She is simply irreplaceable. I’m finding solace in the fact that she won’t BE replaced & would love the worldwide outpouring of affection from those who loved her when they heard the news.” Fisher, who passed away in 2016 at the age of 60, will reprise her role as Princess Leia, sister to Hamill’s Luke Skywalker, in Star Wars Episode IX. In a statement about the news, director J.J. Abrams said, “We desperately loved Carrie Fisher. Finding a truly satisfying conclusion to the Skywalker saga without her eluded us. We were never going to recast, or use a CG (computer-generated) character. With the support and blessing from her daughter, Billie, we have found a way to honor Carrie’s legacy and role as Leia in Episode IX by using unseen footage we shot together in Episode VI.”

Hamill, meanwhile, returns to play Luke Skywalker in the film, after an ambiguous ending to Episode VIII in which many fans wondered if the character had died.

And, after having the character he originated portrayed by Donald Glover in the May 2018 prequel film Solo: A Star Wars Story, 81-year-old Billy Dee Williams returns in Episode IX to reprise his role as space smuggler turned rebel fighter Lando Calrissian.