‘It’s Like a Puzzle to Be Solved’: Alan Alda Reveals Parkinson’s Diagnosis 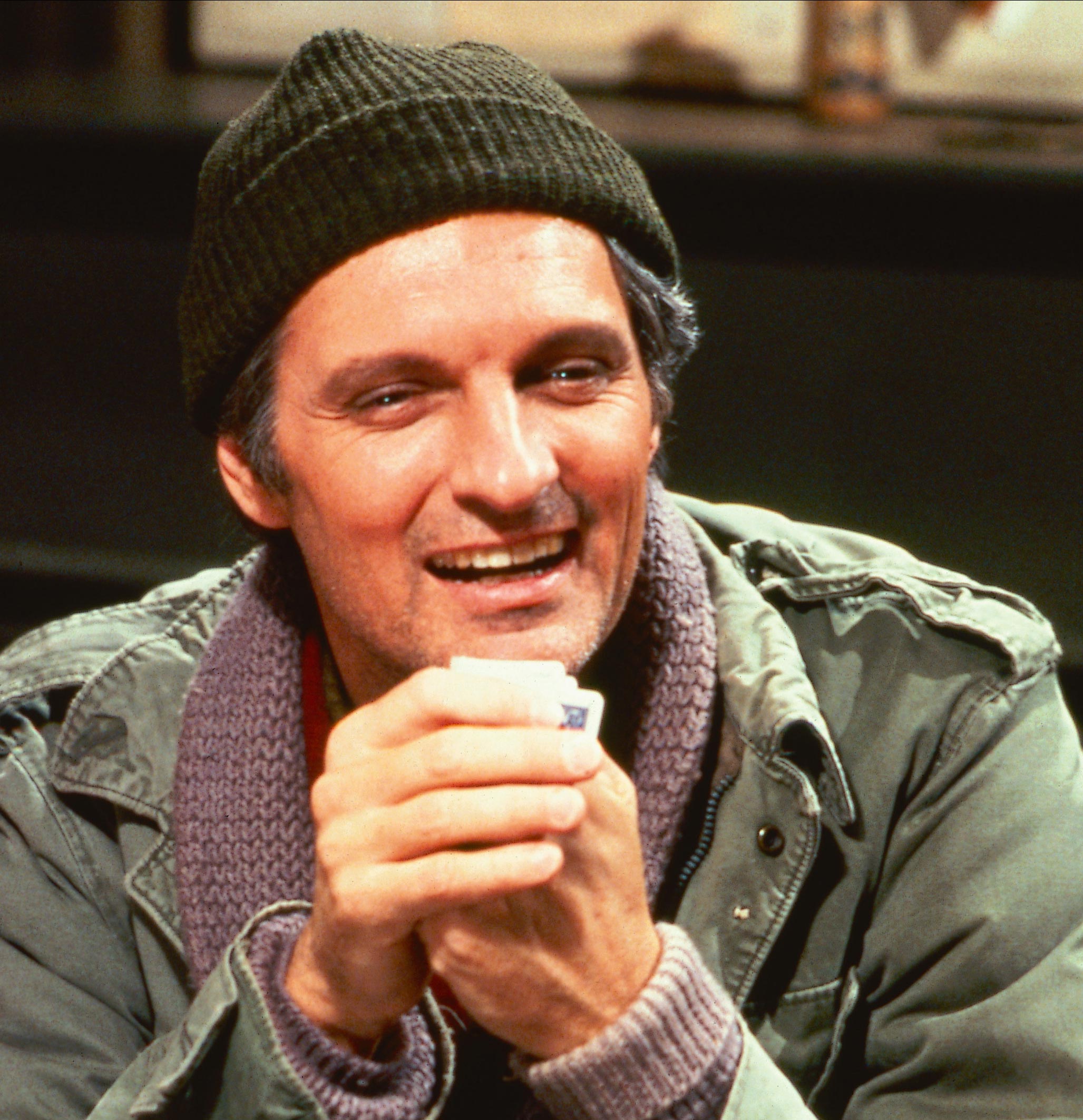 Alan Alda has Parkinson’s disease. But, before you take to social media to express your sympathies, the 82-year-old Alda — demonstrating the sheer grit and wit that made his iconic Hawkeye role so memorable — wants fans to know that’s he’s never been better.

“My life is full. I act, I give talks, I do my podcast, which I love. If you get a diagnosis, keep moving!” he wrote on Twitter. “I take boxing lessons three days a week, play singles tennis twice a week, and take a mild pill — all Dr. recommended. I even juggle a little. And I’m not entering dementia. I’m no more demented than I was before. Maybe I should rephrase that. Really, I’m good.”

Appearing on Tuesday’s CBS This Morning, the former MASH star revealed that he was first diagnosed with the illness nearly four years ago.

“I’ve had a full life since then,” he said. “I’ve acted, I’ve given talks, I help at the Alda Center for Communicating Science at Stony Brook. I started this new podcast. And I noticed that — I had been on television a lot in the last couple of weeks talking about the new podcast — and I could see my thumb twitch in some shots, and I thought, it’s probably only a matter of time before somebody does a story about this from a sad point of view, but that’s not where I am.”

He continued: “Not to shortchange people who are suffering with really severe symptoms, but in the very beginning to be immobilized by fear and think the worst thing has happened to you — it hasn’t happened to you. There are still things you can do. It’s like a puzzle to be solved. What do I have to adapt to to carry on a normal life? … It’s a challenge. People have all kinds of things.”

Watch the full interview below.

After playing Army Captain “Hawkeye” Pierce on CBS’ critically-acclaimed military comedy MASH for 11 seasons, Alda has gone on to appear on a variety of TV shows including ER, The West Wing, 30 Rock and The Blacklist, as well as films like Everyone Says I Love You, Bridge of Spies and The Aviator, for which he received a Best Supporting Actor Oscar nomination for his role as Senator Ralph Owen Brewster.

In June 2017, Alda even appeared at Moses Znaimer’s ideacity (a ZoomerMedia property) in Toronto. On hand to tout his book, If I Understood You, Would I Have This Look on My Face?, Alda did a live improvisation with the audience to help illustrate what he’s learned about communication over the years. It goes without saying that he stole the show.

On CBS This Morning, Alda emphasized that he doesn’t feel diminished in any capacity by his diagnosis, explaining that he’s taken up boxing and tennis to help combat some of the effects of the disease.

“It hasn’t stopped my life at all,” he said. “I’ve had a richer life than I’ve had up until now.”