00 Who?: Rumours Swirl That Idris Elba Could Be the Next James Bond 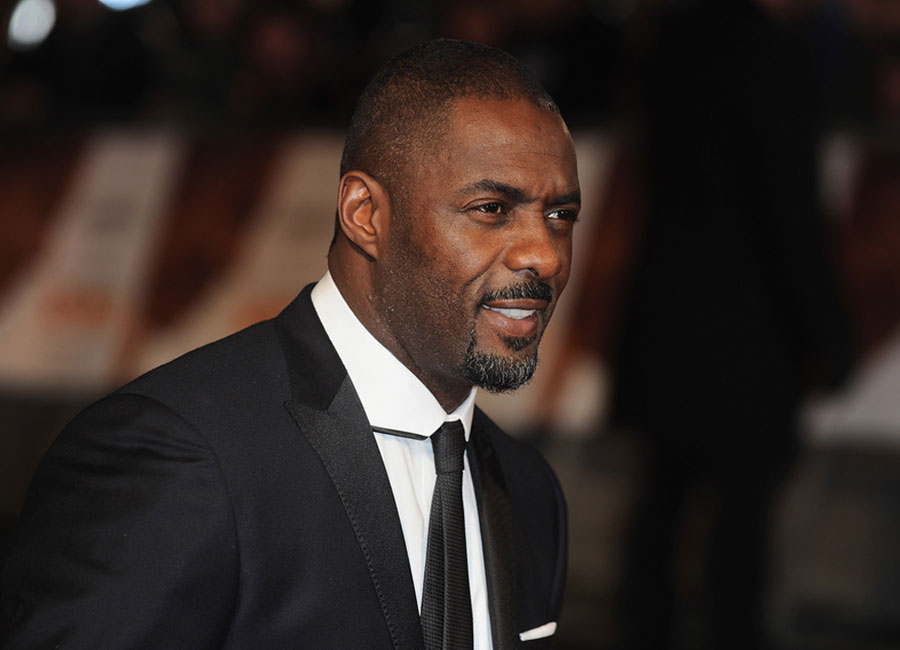 Rumours are swirling through the social media universe that 45-year-old British actor Idris Elba could be cast as the next James Bond when current 007, Daniel Craig, 50, passes the torch … er, Aston Martin keys.

Following a conversation between Barbara Broccoli, a long-time Bond producer — as well as the daughter of Albert R. Broccoli, who also famously produced a number of 007 films — and popular film director Antoine Fuqua, the latter reportedly claimed that Broccoli told him that the time has come for a “non-white” actor to play Bond. He further claimed that Broccoli believes that the move will eventually be made and that Elba is in the running for the part. “Idris could do it if he was in shape,” Fuqua added. “You need a guy with physically strong presence. Idris has that.”

Elba, of course, has been rumoured as a possible future Bond since the 2014 hacking of Sony Pictures emails, in which the possibility was discussed. Still, when asked by Variety about it earlier this year, Elba suggested that not only would he not be the next 007, but that the next one shouldn’t be a man at all. “Are we interested in having a Bond character other than being a male? Could be a woman, could be a black woman, could be a white woman, but I think, that character, everybody would like to see it have — do something different with it, why not?”

Of course, the suggestion of changing 007’s race or gender raises concerns from a segment of the Bond fan base that believes such a move would alter the essense of the character, who is supposed to be a womanizing superspy who is both white and male. But when making that argument it’s important to remember two key points.

The first is that 007 itself is an agent designation for a “a field agent that holds a licence to kill in the field, at his or her discretion, to complete any mission.” That means that, technically, anyone could be 007. If Daniel Craig’s Bond retired or died in the next film — which is believed to be Craig’s final time playing Bond anyway — then anyone could step into the Agent 007 role.

Do you still call them “James Bond” though? Well, that depends if you — and, more importantly, the franchise producers — subscribe to the theory that the name itself is, like the 007 designation, simply a government moniker to hide the agent’s true identity and that it’s handed down to the next Bond after one Bond retires. That theory has had its own holes poked into it over the years — such as the fact that many different Bonds mourn the same dead wife. Still, a new franchise could centre around the 007 designation rather than the James Bond name, allowing for a more diverse selection of talents playing the character in different instalments. You could even run a parallel series of Bond films that go back in time and explore the roots of the character. You know, like how the recent Solo explored Han Solo’s early years while at the same time Harrison Ford’s Solo was killed off in the current films.

The second thing to consider is that, at the end of the last Bond film, Spectre, James Bond is told that agent 009 is waiting to meet him. Bond leaves to meet the agent but the identity of 009 is never revealed before the film ends.

That means that, if Bond remains a white male, they could bring more diversity to the franchise by making 009 an equally skilled spy who happens to be a woman or a person of colour. True, 009 appeared as a man in the 1983 Bond film Octopussy, but that was long enough ago that you could reinvent the character, give them an introduction in the next Bond film and then launch them into their own film franchise from there. After all, if the trend is that we only get James Bond movies once every three or four years, why not fill the gap with 009 films so, like the Winter and Summer Olympics, we get a new Bond-style film every two years?

What will actually happen once Daniel Craig hangs his tuxedo up for good? The answer, like Bond himself, is a mystery.