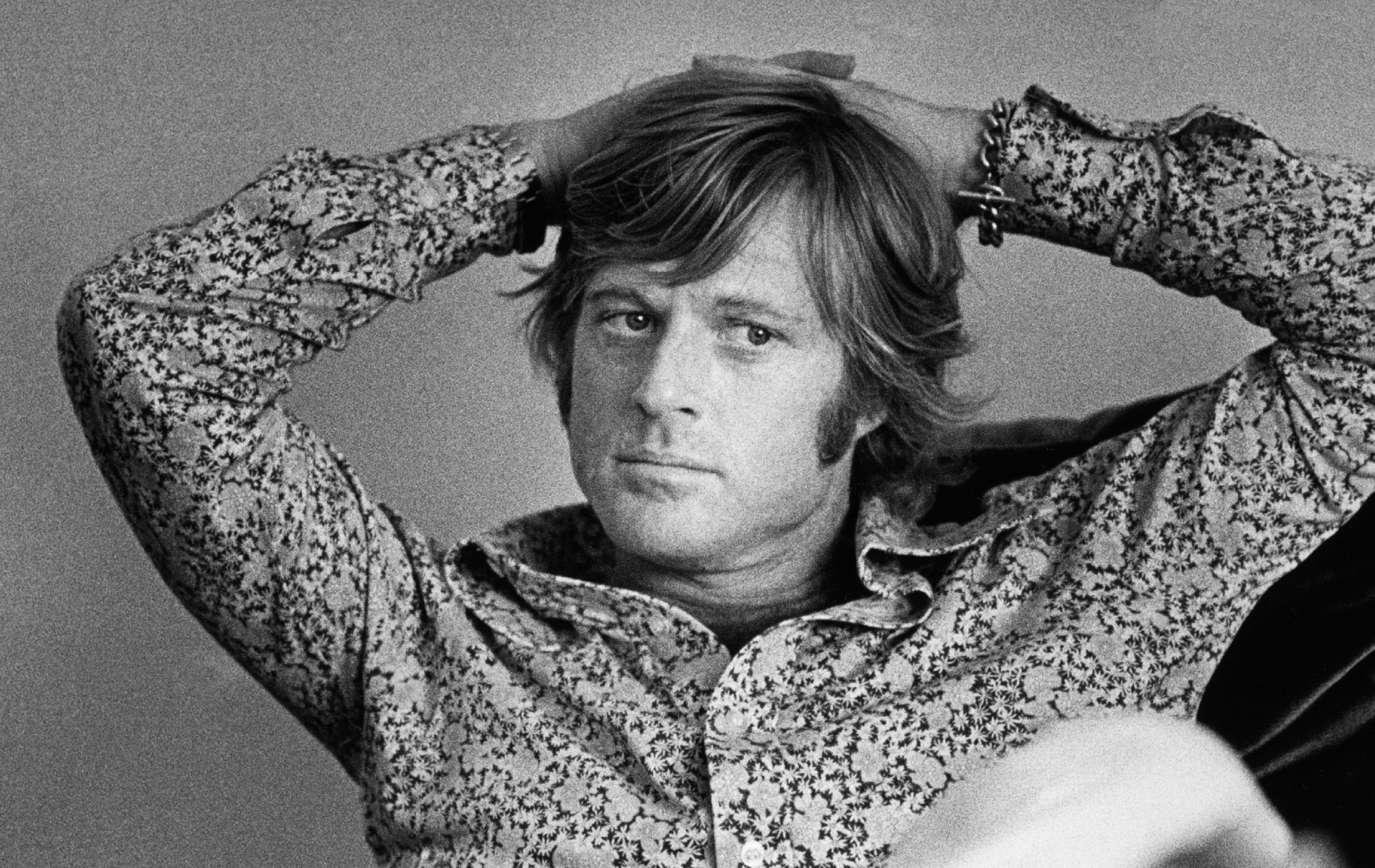 We take a look back at some of the most entertaining stories to come from Robert Redford’s movie sets.

The accomplished and critically lauded actor-director has been a Hollywood mainstay for decades. Although the thespian recently announced his plans to retire, no doubt many of his screen roles will bring in droves of new fans with every new generation.

Over the years, the 82-year-old has proved himself as more than just a pretty face, bringing his dedicated work ethic to each and every movie set. But, as is always the case, what goes on behind the scenes is sometimes even more interesting than the film itself.

We take a look back at some of the most entertaining stories to come from Redford’s movie sets. The majority of the film was shot in Mexico (which stood in for Bolivia) and drinking water was catered on set. However, nearly the entire cast and crew came down with Montezuma’s Revenge (severe diarrhea caused by drinking polluted water). How did Robert Redford, Paul Newman and Katherine Ross find themselves spared from a similar fate? They’d refused to drink the catered water and drank only pop and alcohol for the entire duration of the shoot.

Redford preferred spontaneity and didn’t like to rehearse scenes. However, he was met with resistance from Newman who insisted on running lines before the cameras rolled. Redford eventually caved to his friend’s requests out of respect. Also, The Sting was filmed on the same Universal Studios backlot later used for Back to the Future (1985). The diner where Redford’s Johnny Hooker meets Robert Shaw’s Doyle Lonnegan is the same diner interior in which Marty McFly (Michael J. Fox) meets the younger version of his father (Crispin Glover). Although the film was set in the winter filming began in autumn, which meant leaves had to be removed from trees to create a proper wintery look. An avid ecologist, Redford checked on the process for the duration of the shoot to ensure no permanent damage was done to the trees and other plants. Both Redford and Dustin Hoffman decided to memorize each others lines so they could interrupt one another in character, lending a certain authenticity to their conversations about the Watergate scandal. The rest of the cast, however, were unnerved by it and were often thrown off from their own lines.

In preparation for their roles, both Redford and Hoffman spent time at the Washington Post newsroom for the weeks leading up to the start of filming. They attended editorial meetings and shadowed the journalists throughout the day. One day, a group of high school students came through the office as part of a tour, and they immediately started taking pictures of Redford. The real Bob Woodward walked by and Redford called out to the students, “Wait a minute! Here’s the real Bob Woodward, the guy I’m playing in the movie! Don’t you want to take a picture of him?” In an awkward moment for everyone, the students said no and continued walking away. This film marks the first time Redford appeared on screen in a film he directed. He’d previously only narrated his other directorial effort, A River Runs Through It (1992).