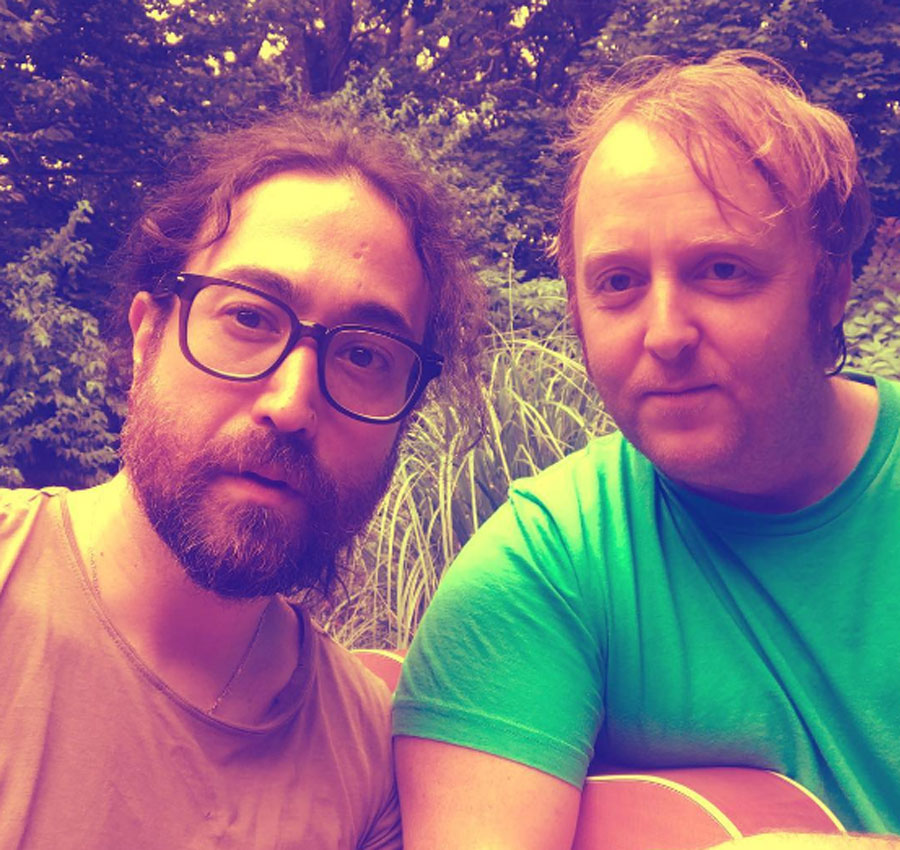 This week, Beatles fans were treated to a glimpse of the close friendship shared between John Lennon and Paul McCartney’s sons.

Naturally, this set the rumour mill swirling. Are the two teaming up for a duet or, better yet, an entire album together? Only time will tell, but Lennon’s cryptic caption (a simple, “Peekaboo …”) has left many crossing their fingers for a musical collaboration from the pair. Lennon, the son of John Lennon and Yoko Ono, has had his own prolific film and musical career, having released three solo albums.

McCartney, the son of Paul McCartney and his first wife, Linda, has also embarked on his own musical career, releasing two studio albums.