Aretha Franklin, Pancreatic Cancer and Me 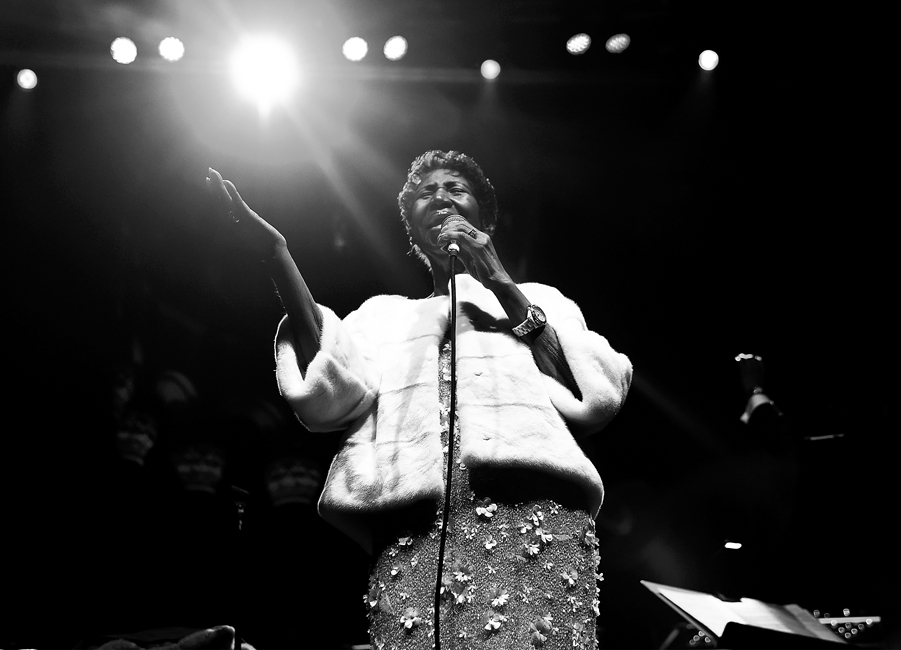 It hit very close to home for a celebrity death.

That’s because the Queen of Soul, Aretha Franklin, reportedly died of pancreatic cancer — a disease I have been lucky enough to survive for a decade. It’s the deadliest form of cancer — the only one with a survival rate still in the single digits. In fact, Aretha’s journey with the disease is a success story. Most people die within a year of their diagnosis. Aretha’s illness first hit the headlines in December 2010.

“The fact that she lived seven years from diagnosis is amazing,” says Michelle Capobianco, Executive Director of Pancreatic Cancer Canada. “It speaks to her getting some great treatment and that’s what we are trying to promote.”

But here’s the thing: although it was reported widely, Aretha went on to vehemently deny that she had pancreatic cancer. At first, I didn’t believe her. And, to be honest, the denial angered me. When a celebrity is stricken with a disease, it creates a huge opportunity to give back by creating awareness and raising funds. But the fact of her survival over this period of years made me rethink that judgement. I decided that she had been telling the truth and that I had been both mistaken and harsh. I still think I was being harsh. Pancreatic cancer is seen as a death sentence, so it’s understandable why many people want to keep that news to themselves.

“It was probably a wise decision,” says rocker and ZoomerRadio host Robbie Lane. “She knew the business and she knew that once that was announced promoters would not be booking her.” In fact, Franklin had limited concert dates planned into the future.

There is some good news. While the five-year survival rates are inching up very slowly, more patients are living two years and more. Some new treatments have come on stream and more are on the horizon.

But people still view it as a death sentence and that’s a real problem when it comes to advocacy. “It’s one of the challenges we face that organizations like breast cancer groups were able to overcome as there were more survivors and more people willing to talk about it,” says Capobianco.

Lane has already heard about plans for a huge tribute concert fundraiser in New York later this year, with proceeds to go toward pancreatic cancer advocacy. That is the good that can come from this. Capobianco hopes it will also motivate Canadians to support more research and to urge authorities to devote more than the current two per cent of cancer research funding to this disease. And we should remember it’s not just about celebrities.

“This affects families unbelievably, it’s often compared to a car accident,” says Capobianco. “It happens so fast. From the time of diagnosis to death, it’s often a 12-week period. It’s devastating for those left behind. It’s important that we come together to stop this.”