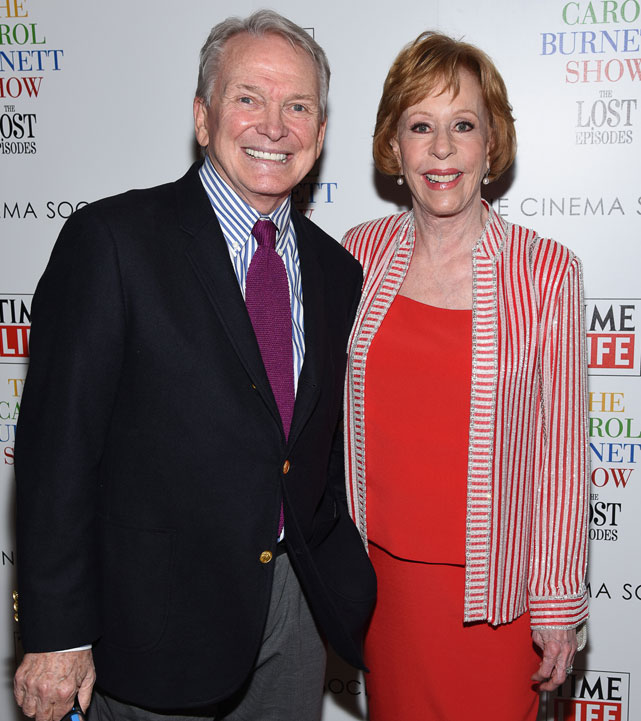 Beloved American fashion designer Bob Mackie is set to put some of his most famous creations on the auction block later this year.

The nine-time Emmy Award winner — he styled the wardrobe for The Carol Burnett Show — has been creating outlandish (and not to mention, iconic) outfits for the likes of Cher and Diana Ross for decades.

The auction, which is scheduled for Nov. 17 in Los Angeles and online, includes the marigold jumpsuit Cher famously wore on The Sonny and Cher Comedy Hour. The sale also includes dresses won by Raquel Welch and Lauren Bacall.

“I always try to enhance the image that they already have …You don’t try to change anybody, you just try to make them look better than ever,” he told The Associated Press last week.

However, the 79-year-old designer admits he doesn’t mind getting rid of some of his creations.

“They can’t throw them in the casket when I go down,” he said. “What am I going to do with all this stuff? So why not let people enjoy them?”

Starting on Aug. 19, Mackie and his impressive collection are scheduled to set sail from the U.K. to New York aboard the RMS Queen Mary 2. Julien’s Auctions

Mackie and the collection are sailing from Britain to New York aboard the Queen Mary 2 starting Sunday.

Julien’s Auctions will hold the sale Nov. 17 in Los Angeles and online.