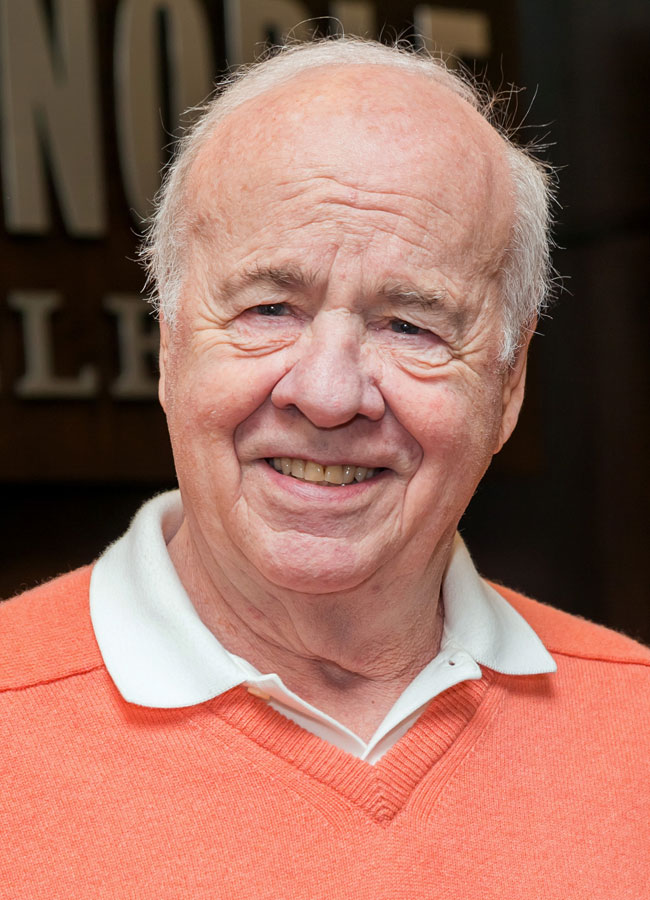 Comedian Tim Conway, who for years brought joy and laughter to fans and castmates alike on The Carol Burnett Show, is suffering from severe dementia, according to legal documents.

The 84-year-old’s daughter, Kelly, 56, is petitioning the court to be appointed as her father’s conservator in response to concerns about a change in his care provider initiated by the comedian’s second wife, Charlene Fusco.

In the document, Conway’s daughter alleges that Charlene plans to move her father out of the “excellent skilled” nursing facility to another one that will no longer provide him with access to “registered nurses at all times and his 24-hour caregiver and speech therapist (to help with swallowing).”

The document also claims that Conway is unable to “properly provide for his personal needs for physical health, food, and clothing” and describes him as “almost entirely unresponsive.”

Conway’s daughter hopes to be granted guardianship so she can administer her father’s medications “for the care and treatment of dementia.”

During his time on The Carol Burnett Show — which aired from 1967 to 1978 — Conway was known for his off-script antics, which often incited laughter from his costars during the show’s live tapings.