It’s Not Too Late! 5 Essential Tips For Getting TIFF Tickets 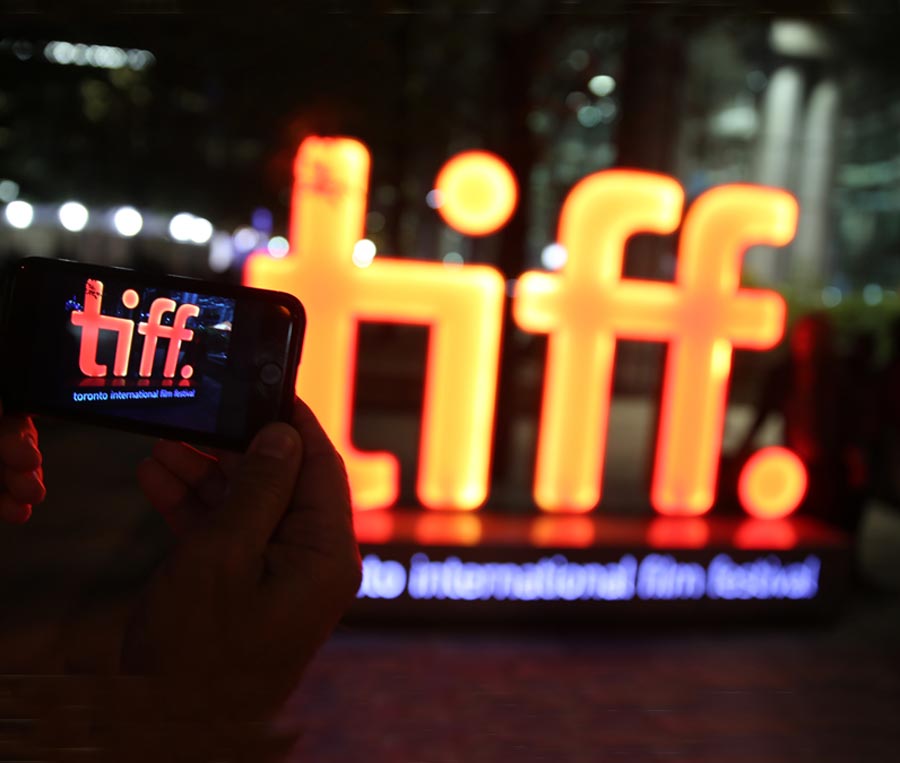 It’s film festival time in Toronto and it’s easy to get caught up in the advance hype leading up to the red carpet premieres and celebrity spotting. Then, all of a sudden, you realize the festival is upon us and you haven’t had a chance to buy tickets for those TIFF films you planned on catching.

Well, don’t fret. There’s still a chance to see some of the best flicks the Toronto International Film Festival has to offer. From strategic screenings to after-TIFF opportunities, we’ve got five tips for making the most out of the festival.

If you’re looking to see some quality TIFF films and aren’t too picky about who’s starring in them, skip the blockbusters and check out the “not-busters.”

Not-busters are the TIFF films that don’t boast names like “Clooney” or “Roberts” or “Pitt” above the title. They’re smaller or independent films that don’t get a lot of pre-festival buzz that rely on word of mouth coming out of a festival like this to hopefully secure a wider audience and distribution deals going forward.

Not-busters are likely to be just as entertaining as the blockbusters and may even rank among your TIFF favourites. Plus, they’re often a heck of a lot easier to get tickets to than the latest Hollywood blockbuster that only has two showings that everyone else in the city is scrambling to see.

2. Foreign Films are Your Friend

Several years ago I raved about the Italian film The Great Beauty after seeing it at TIFF, imploring readers to check it out. A few months later, it was picking up the Oscar for best foreign film. The same year, the Spanish-Romanian film Cannibal left me begging for a wider North American release, while last year the German film Phoenix was among my favourites of the entire festival. Think I’m exaggerating? Check out it’s 99 per cent score on Rotten Tomatoes.

Plus, it’s probably easier to get a ticket to one of these films than it is for the more high-profile TIFF screenings. I say it every year: make sure you see as many foreign films as you can at TIFF. For many of them, it may be your only opportunity.

3. Get Ready to Rush

Even if you don’t have tickets to a particular film screening, get down to the theatre early (an hour or two, or sometimes even earlier depending on the popularity of the film) and line up in the rush ticket line. If there are any extra seats in the theatre, folks in the rush line get to fill them. You’ll have to pay with cash and you can only purchase one ticket per person, but it’s worth it — especially if it’s a film that isn’t likely to be screening in theatres after the fest.

There’s also the “off sale” option, which is when extra tickets for a particular screening are made available that morning. You’ll have to be online early to snag them, but at least it’s a glimmer of hope for any ticketless cinephiles out there.

Keep in mind that different theatres can accommodate different numbers of patrons, so if a film is screening at the Scotiabank Theatre you may have a better chance of getting in than one that is screening at a smaller locale.

As well, for films that have more than one screening, the second screening is often less full (again, this may not apply to blockbusters) so you may have a better chance of getting a ticket if you’re attempting to see a screening toward the end of the festival.

Unlike foreign and indie films, many of the films with bigger buzz at TIFF will wind up with a wider release in theatres at some point anyway — sometimes only a month or two after TIFF.

Chances are, any film with a big Hollywood star will hit theatres at some point. Save yourself some time and do a bit of research to see which of your TIFF picks is likely to get a wider release after the festival. Then, skip those and opt to see flicks that you may only have one opportunity to check out. That way you’ll maximize the number of films you see while ensuring you won’t miss out on the ones that you can catch in theatres later.

5. It’s All in the Planning

It’s not just tickets you need to worry about securing, but also getting from one screening to the next. With only a few days of the festival left, maximize your time by mapping out which films you want to see and where they’re being screened. It goes without saying that you’ll need to leave time to get from one theatre to the next, which could entail travelling through downtown Toronto, but also keep in mind that if you have to wait in rush lines for tickets you’ll need to be there even earlier.

Chart out the films you want to see and their times and locales to see which combination of films allows you to see the most screenings. And once you’re in the screening, you could do what I do and stake out the seat in the third or fourth row on the aisle closest to the door.

If you don’t mind sitting a little closer to the screen, it’s a great option because most people usually rush for the higher seats, so that one is likely to be available, and when the film is over you can beat the crowd heading right out of the theatre.

With a little strategic planning and selective screenings, it’s possible to make these last few days of TIFF the most enjoyable yet.