Burt Reynolds, Star of ‘Deliverance’ and ‘Boogie Nights’, Has Died At 82 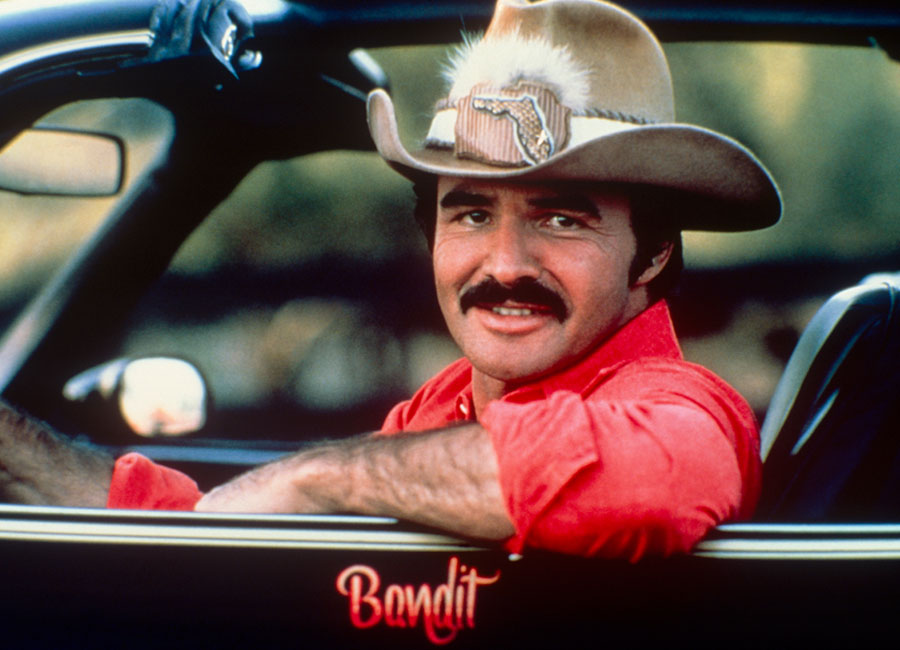 Burt Reynolds, the star of such Hollywood hits as Deliverance, The Longest Yard and Smokey and the Bandit has died at 82, the Hollywood Reporter has confirmed. His manager, Erik Kritzer revealed that the actor passed away after suffering cardiac arrest on Thursday morning at Jupiter Medical in Florida. His family was by his side. Reynolds previously underwent heart surgery in 2010.

With his iconic mustache and abundance of charm, Reynolds skyrocketed to fame with TV shows such as Gunsmoke and Dan August, before landing his breakout role as Lewis Medlock in Deliverance.

However, in his 2015 memoir, But Enough About Me, Reynolds revealed that, “I didn’t open myself to new writers or risky parts because I wasn’t interested in challenging myself as an actor, I was interested in having a good time. As a result, I missed a lot of opportunities to show I could play serious roles. By the time I finally woke up and tried to get it right, nobody would give me a chance.”

Despite his personal disappointment, Reynolds’ career was nothing to shake a stick at, and he remained Hollywood’s top-grossing star every year between 1978 and 1982, which was the longest stretch in the movie industry since Bing Crosby pulled off the same feat in the 1940s.

Reynolds was married to Judy Carne from 1963 to 1965 and Loni Anderson from 1988 to 1993, with whom he has a son, Quinton Anderson Reynolds. In a 2015 interview with Vanity Fair, Reynolds revealed that his ex-girlfriend Sally Field was the one who got away.

At his time of death, Reynolds was in the midst of filming Quentin Tarantino’s Manson Family drama, Once Upon a Time in Hollywood alongside Brad Pitt and Leonardo DiCaprio, which is expected to hit theatres in 2019.