Your Next Read: The 2018 Giller Prize Finalist Shortlist Revealed 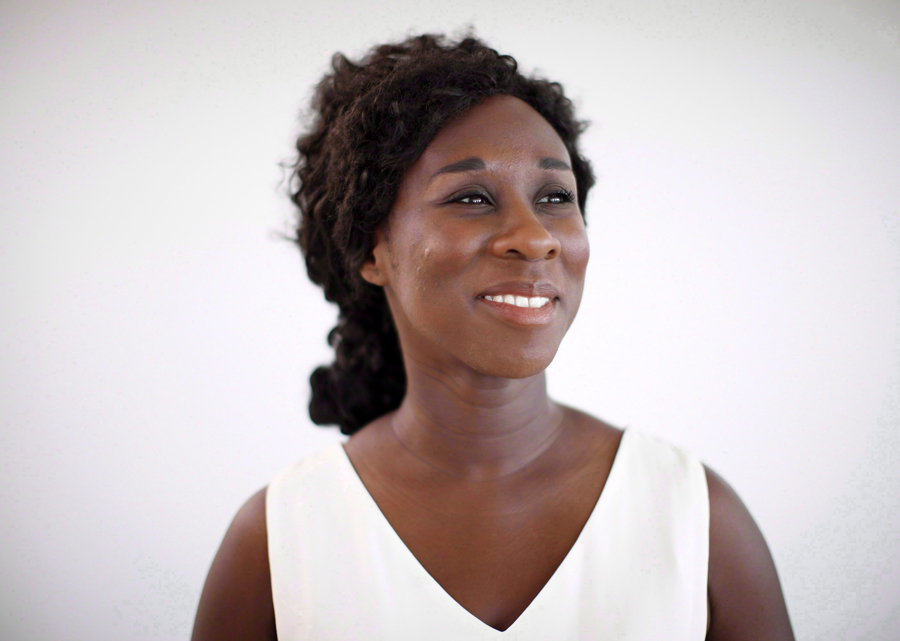 The 2018 Giller Prize shortlist was revealed October 1, setting up a rematch of sorts between two former finalists. Calgary’s Esi Edugyan (pictured above), who won the $100,000 prize in 2011 for her novel Half-Blood Blues, makes the list again, this time for her latest novel Washington Black – about a slave and his abolitionist companion who travel the world and end up on the run following a man’s death – which is already also nominated for the prestigious Man Booker Prize and the Rogers Writers’ Trust Fiction Prize. Vancouver’s Patrick deWitt, however, also makes the list for his novel French Exit, a high society tale about a formerly wealthy New York woman who moves to Paris with her son and cat as the family’s fortunes – literally and figuratively – implode. deWitt faced off with Edugyan for the Giller in 2011, with his novel, The Sisters Brothers – which just debuted as a big screen adaptation at the 2018 Toronto International Film Festival – which Edugyan won.

The other shortlisted Giller nominees include Songs for the Cold of Heart, by Quebecois author Eric Dupont (translated by Peter McCambridge) – a familial epic that begins in Quebec and spans continents and generations; Motherhood, by Toronto’s Sheila Heti, about the struggle of a woman in her late 30s attempting to decide if she wants to have a child; and An Ocean of Minutes, the early 1980s-set time travel romance tale by Singapore-raised Torontonian Thea Lim. The 2018 Giller jury includes writers John Freeman, Philip Hensher and Heather O’Neill, as well as TIFF’s VP of Advancement Maxine Bailey and journalist and author Kamal Al-Solaylee. See below for the official jury citations of each of the shortlisted titles.

French Exit, by Patrick deWitt: “A ‘tragedy of manners’ about people out of sync in the world, this novel is disconcertingly funny. It strikes postures where a more conventional writer would have been sincere and humourless. Its subjects are effrontery, wealth, death and bad manners. Many of the greatest novels are about nothing so very important, and they last because they are done beautifully. French Exit shows Patrick deWitt’s literary mastery and perfect ear. It’s an immaculate performance on ice, executed with sharp shining blades, lutzing and pirouetting above unknowable black depths.”

Songs for the Cold of Heart, by Eric Dupont: “Once upon a time in Quebec there was a girl named Madeleine. A tiny red headed waif with only a suitcase in her possession steps off a train in a frozen village, and a strapping Quebec man falls head over heels in love with her strangeness. A baby is born from this union that is so big, it manages to kill both its parents in childbirth. As magnificent a work of irony and magic as the boldest works of Gabriel García Márquez, but with a wholly original sensibility that captures the marvellous obsessions of the Quebecois zeitgeist of the twentieth century. It is without any doubt, a tour de force. And the translation is as exquisite as a snowflake.”

Washington Black, by Esi Edugyan: “How often history asks us to underestimate those trapped there. This remarkable novel imagines what happens when a black man escapes history’s inevitable clasp – in his case, in a hot air balloon no less. Washington Black, the hero of Esi Edugyan’s novel is born in the 1800s in Barbados with a quick mind, a curious eye, and a yearning for adventure. In conjuring Black’s vivid and complex world – as cruel empires begin to crumble and the frontiers of science open like astounding vistas – Edugyan has written a supremely engrossing novel about friendship and love and the way identity is sometimes a far more vital act of imagination than the age in which one lives.”

Motherhood, by Sheila Heti: “A personal story, a feminist debate, a philosophical reflection on time, genealogy and Art – these are just some of the narrative strands that Sheila Heti weaves into Motherhood, a complex and defiant exploration of contemporary womanhood. As her narrator interrogates the spaces between motherhood and childlessness, other paths, other choices, emerge, including the possibilities of fiction itself. In her playful but precise prose, Heti turns interiority into an expansive landscape with life-altering implications for her narrator and anyone with an interest in the paradoxes of choice and the randomness of free will.”

An Ocean of Minutes, by Thea Lim: “America is in the midst of a deadly flu pandemic. In order to afford medical treatment for her husband, a young woman agrees to travel through time. They agree to meet in the future. What is five minutes for her is twelve years for him. And, in the briefest of moments, they have become irreconcilable strangers. In An Ocean of Minutes, debut novelist, Thea Lim asks the reader to confront contemporary issues – social class, immigration, citizenship, corporate power, poverty, and the all too familiar, love and loss. The novel is beautifully written and guides us through a plot that moves backwards and forward – yet, never lets us go.”

The winner of the 2018 Giller Prize – the 25th anniversary of the award – will be announced during a gala hosted by Rick Mercer on Nov. 19. Click here for more information on the finalists.