5 Reasons Why This Might Be the Best Raptors Season Yet 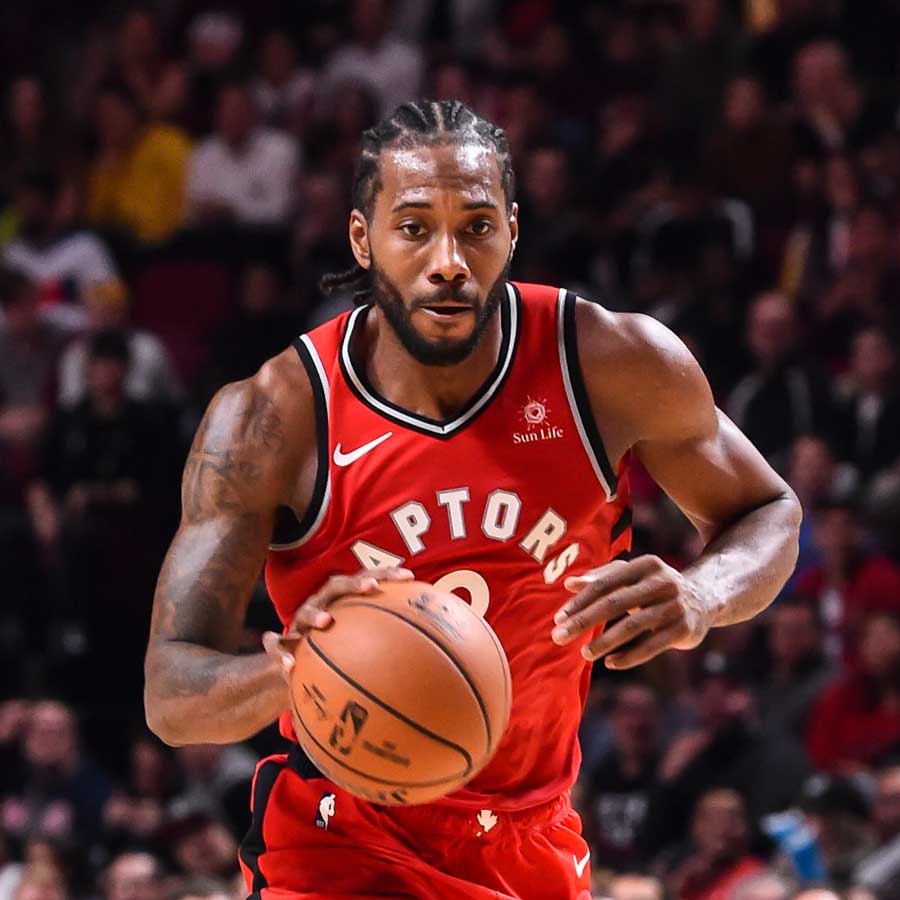 As Toronto Raptors fans gear up for one of the most highly-anticipated seasons in franchise history, perhaps it’s best to just enjoy the moment.

As the season kicks off on Wednesday, the “Kawhi Leonard Watch” also begins. The newly acquired superstar’s desire to play in his hometown of Los Angeles when he hits free agency in the offseason undoubtedly looms large for management, who will do everything in their power to extend his tenure beyond a one year rental. Hometown media will likely be working just as hard in their attempt to gauge the star’s level of commitment throughout the season.

However, fans should heed this cautionary mantra used by Kawhi  during his introductory press conference in Toronto: “If you look into the future, you’ll trip over the present.”

After all, the Raptors’ “present” situation, minus all the hubbub over Leonard’s future, might be the best they’ve ever had.

Here, a few reasons why you should forget about the future and just enjoy this season.

Yes, Leonard might leave, but if he’s hoping to cash in when he hits free agency in the offseason, he’ll have to distance himself from his injury plagued season with the San Antonio Spurs last year and perform like the allstar caliber player he is.

With the Toronto Raptors, Kawhi also enters a new stage of his career, one where he’ll be relied upon as a leader.

Danny Green, who was acquired from the San Antonio Spurs in the same trade as Leonard, says the superstar has embraced the new role.

“He’s definitely more vocal than he’s ever been, on and off the court. It looks like he feels comfortable. It looks like he feels at home,” Green told the Toronto Sun. “He’s talking to guys, he’s leading by example. In the huddles, he’s chiming in, saying what he feels, saying his opinion. Before, he didn’t really show or tell his opinion much… He’s leading vocally more than ever before.”

Green also explained that Kawhi’s improved demeanour likely stems from the fact that he comes to the Raptors as a respected veteran. In his previous stint with the Spurs, the two-time NBA champ likely deferred to the leadership of the team’s veteran core of Tim Duncan, Manu Ginobili and Tony Parker. On the Raptors, he’s the man.

With the addition of a two-time defensive player of the year in Leonard and another defensive minded player in Green, the Raptors have made a significant upgrade on the defensive side of the ball.

Kawhi’s ability to guard multiple positions and lock down an opponent’s star player is a quality that the Raptor’s have sorely needed. His knack of reading passing lanes should also create plenty of easy fast-break opportunities for the offence.

Deviating from the previous regime, rookie head coach Nick Nurse plans to vary his lineups, including the starting five.

Look for him to throw out lineups that combine his defensively potent bench mob with the newly acquired defensive weapons of Leonard and Green, which will create plenty of offensive opportunities.

While Demar DeRozan had no issue scoring during the regular season, his production always tapered off in the playoffs, at a time when his team needed it the most.

With Kawhi Leonard, the Raptors gain a dynamic scorer that is a proven performer in both the regular season and the playoffs.

Kyle Lowry was clearly disappointed after DeRozan was shipped out of Toronto for Leonard, but if he doesn’t let that seep into his game, the allstar point guard could benefit greatly from his new backcourt mate.

In addition to Leonard’s defensive and offensive prowess, he’s an above average passer. With the attention he draws on offence, Leonard should be able to find Lowry at the three point line and on cuts to the basket.