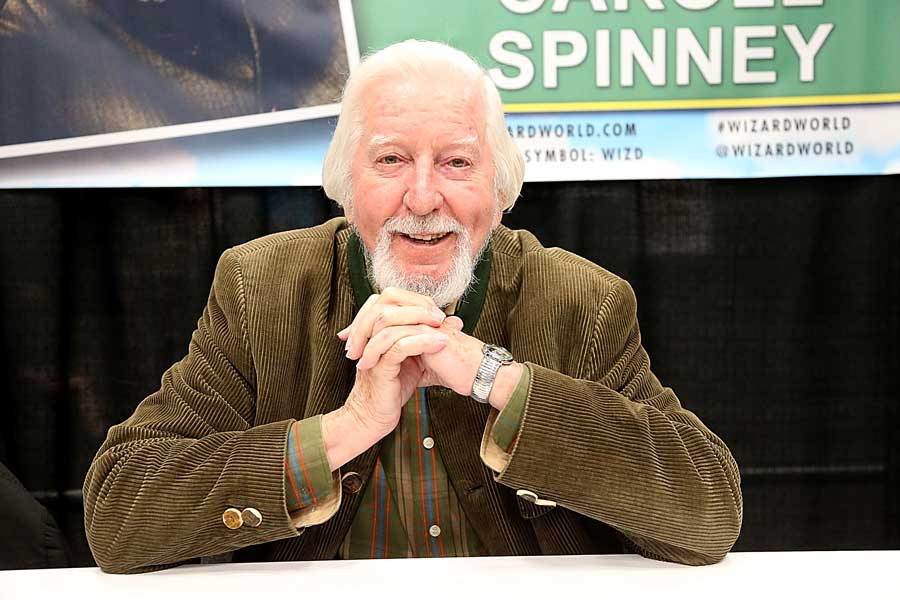 The puppeteer and voice actor who played both Big Bird and Oscar the Grouch on Sesame Street for almost 50 years has officially retired.

On Thursday, Caroll Spinney, 84, recorded his voiceovers for the two classic characters for the last time.

“I always thought, ‘How fortunate for me that I got to play the two best Muppets'” he told the New York Times. “Playing Big Bird is one of the most joyous things of my life.”

Up until 2015, Spinney had performed both the puppetry and voiceovers for his characters before a balance issue made the physical requirements of performing too difficult.

Although he’ll be passing his duties onto new performers, his influence on Big Bird, in particular, will leave a lasting impact.

When he originally started performing as Big Bird in the late 1960s, Spinney was asked to play the lumbering 8-foot-2 bird as “a funny, dumb country yokel.”

But after a few episodes, Spinney suggested a few key changes.

“I said, ‘I think I should play him like he’s a child, a surrogate,'” he recalled in an interview with the New York Times.

“Big Bird has always had the biggest heart on Sesame Street, and that’s Caroll’s gift to us,” Dunn told the New York Times. “I think it’s fair to say that Caroll’s view of the world and how we should treat each other has shaped and defined our organization.”

Spinney’s final voice performace will be heard on the show’s 50th anniversary special, airing next year on HBO and in 2020 on PBS.