Idris Elba Is the Sexiest Man Alive – No Argument from Us 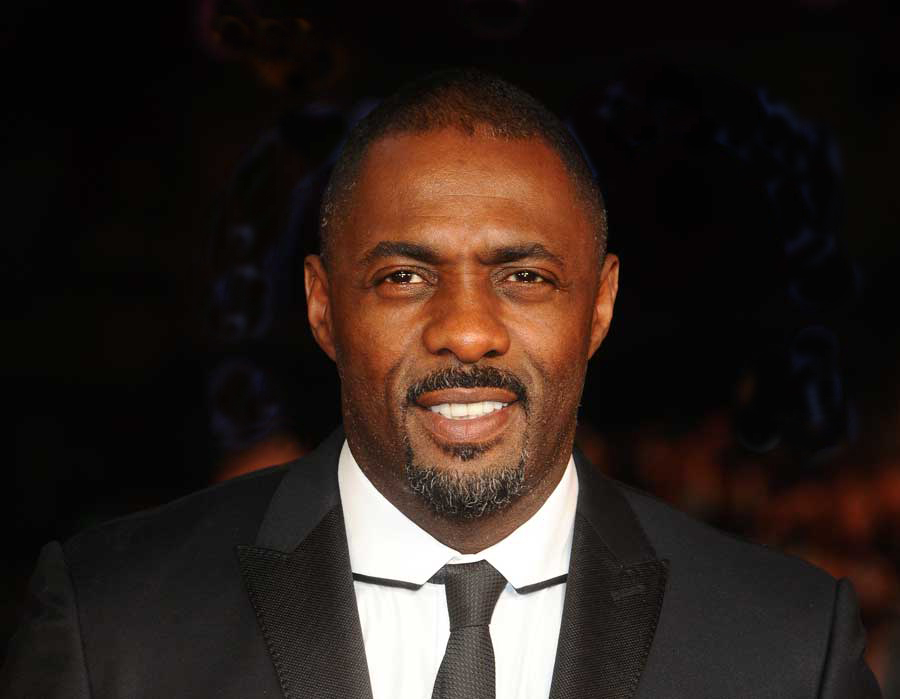 British actor Idris Elba, 46, has been given the Sexiest Man Alive! title by pop culture tastemaker People magazine. The handsome, and yes, sexy, thesp came to prominence on this side of the pond in the HBO series The Wire before starring roles in Luther and the Thor film franchise among other roles.

We dig the grey in his beard but Elba is by no means the oldest man on the sexiest block. Sean Connery holds that title when he was selected in 1989 at the age of 59, followed by Harrison Ford in 1998 at the age of 56. But we’re not complaining. Elba is a father of two, a 16-year-old daughter and a four-year-old son from previous relationships. He became engaged to 29-year-old Vancouver model Sabrina Dhowre this past February.  And what was the 6’3″ actor’s reaction when he heard the news of his new title? “I was like, ‘Come on, no way. Really?’” the actor tells People in the accompanying cover story. “Looked in the mirror, I checked myself out. I was like, ‘Yeah, you are kind of sexy today.’ But to be honest, it was just a nice feeling. It was a nice surprise — an ego boost for sure.”

This from a man who also was given Order of the British Empire by the Queen. Sean Connery remains the oldest man ever to be given the Sexiest Man Alive cover treatment (above), followed by the always-handsome Harrison Ford (below).