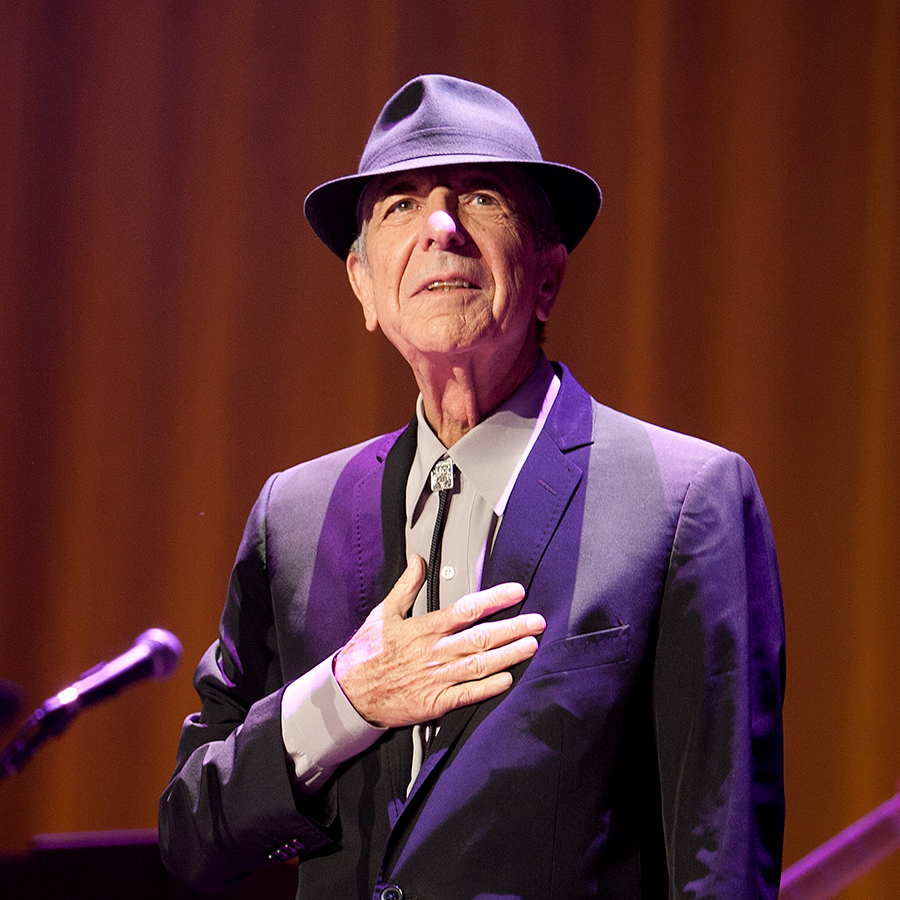 To mark Remembrance Day, we revisit Leonard Cohen's moving recital of "In Flanders Fields," which he recorded to mark the poem's centenary in 2015. Photo: Mike Lawrie/Getty Images

It’s fitting that, on this day of remembrance, we honour those who fought in the war with this touching tribute by Canadian poet and musician Leonard Cohen, who passed away on November 10, 2016 at the age of 82.

Soon before his death, Legion Magazine and Cohen joined forces and released a video to commemorate the 100th anniversary of the poem “In Flanders Fields” by Lieutenant-Colonel John McCrae.

In this beautiful tribute to McCrae, Cohen recited the stirring poem for this exclusive Legion Magazine video. His voice is accompanied by haunting imagery from the First World War.