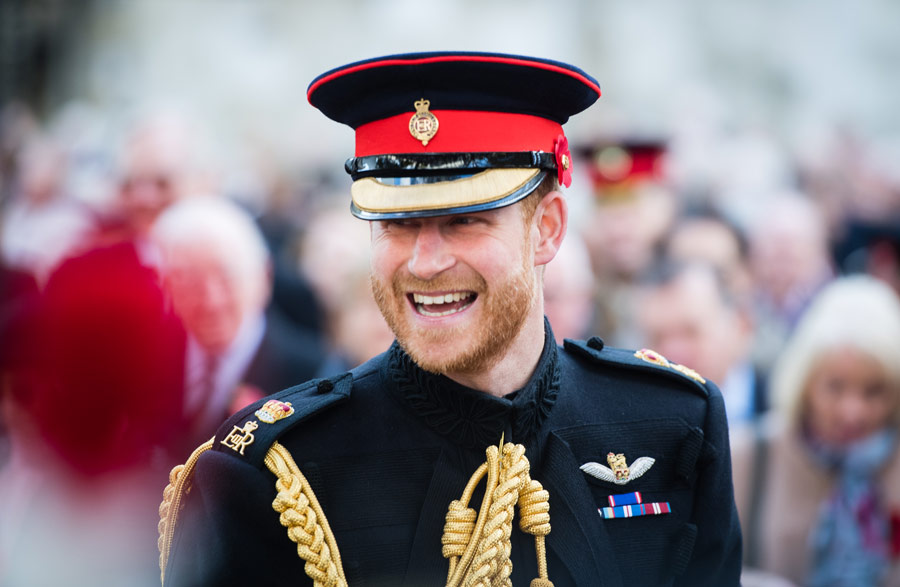 There’s no denying that 2018 is the Year of the Royals.

In a year chock-full of weddings, babies, pregnancies and anniversaries, the House of Windsor continue to dominate the headlines, with no signs of abating. And this week will be no different, with Prince Charles gearing up to celebrate his 70th birthday on Wednesday.

So the timing couldn’t be better, really, for British-based data company YouGov to reveal the results from their poll of the public’s favourite members of the Royal Family.

But fear not: Her Majesty came in second on the list. (I couldn’t imagine her ever dropping out of the Top 3, could you?)

Somewhat surprising, however, is that Harry’s wife, Meghan, Duchess of Sussex, trails him in the list by five places — only 55 per cent of those polled said they enjoyed seeing the former actress out and about with the Windsors.

Even Prince William, Catherine, Duchess of Cambridge and Prince Philip placed higher on the list than Meghan, coming in third, fourth and fifth place, respectively. Given that Meghan recently announced her pregnancy and just returned from a 16-day Royal Tour in Australia, New Zealand, Fiji and Tonga, one would think she would have claimed a higher position on the list. Alas, this wasn’t the case and it’s leading many royal watchers to speculate if the public will warm up to her in the months leading up to the birth of her child.

Could her middling popularity have something to do with recent reports that three of Harry and Meghan’s top aides have quit since the couple were married on May 19? With rumours circulating that Meghan is making decidedly un-royal demands on her staff, multiple outlets have quoted a Kensington Palace source as likening the rapid departures to a “stampede.” The individuals who left their positions include Samantha Cohen, the couple’s private secretary, her predecessor Edward Lane Fox and a personal assistant named Melissa, whose surname was not made publicly available.

It’s still just a lot of rumour and conjecture at this point — no doubt Meghan’s star will rise with the British public as they continue to adjust to the newest addition to the Royal Family. As an outsider — and an American, no less — Meghan is likely just going through the usual bumps in the roads that are customary for anyone entering The Firm.

Falling just behind Meghan in the poll is birthday boy Prince Charles, with only 48 per cent of people saying that they like the next-in-line to the throne.