What Stan Lee’s Marvel Universe Meant to the Boomer Generation 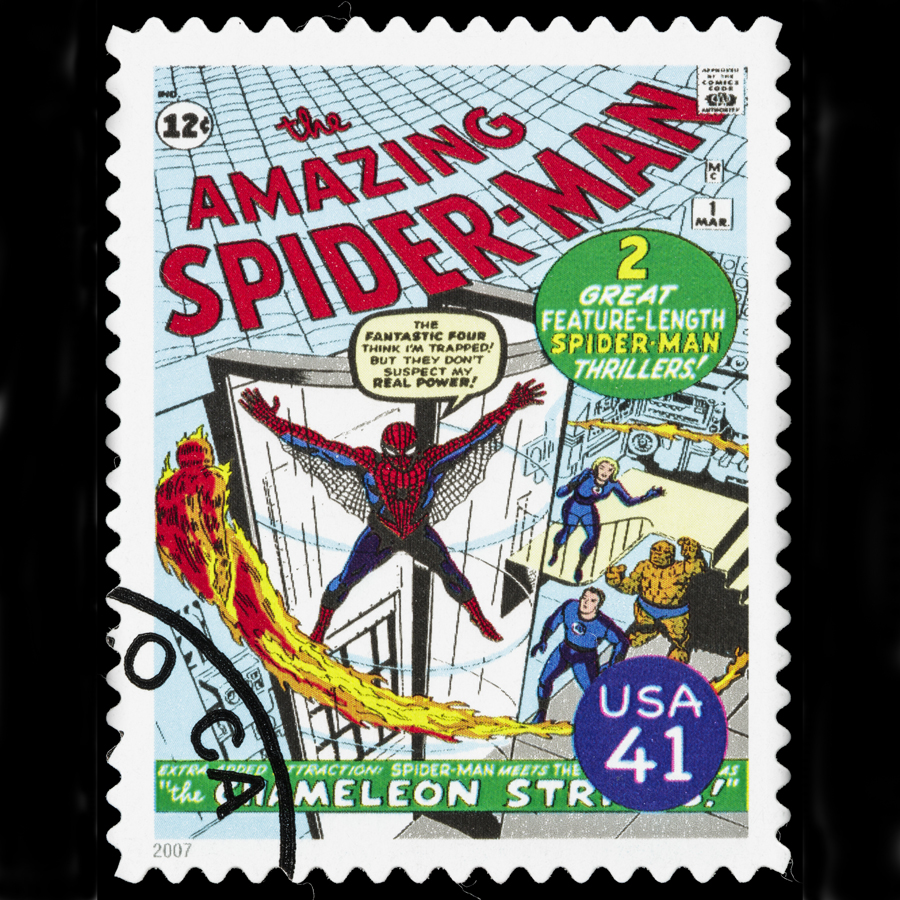 When I finally scored my bucket-list phone interview with Marvel Comics legendary publisher Stan Lee two years ago, I laid my fan-boy cards on the table first thing.

“I was, maybe, seven when I bought those first Marvel Comics a half-century ago,” I said. “You were one of my greatest influences.”

“I’m happy to take all the credit for that, but none of the blame,” he quipped, graciously. Excelsior to Stan, who died Monday at age 95.

In a way, I’m of the generation that gets lost in all the Marvel Cinematic Universe talk that passes as entertainment news these days. Which crossovers will happen? Will the X-Men finally meet The Avengers now that Disney bought Fox? What about Sony and Spider-Man? Can two Spidey-verses exist?

All of this is a million miles from my dad, in 1966, laying down the law at the alarming sight of a comic book with the armoured figure of Dr. Doom, hovering in the air over the defeated members of the Fantastic Four, their uniforms torn (including the Invisible Girl, Sue Storm, whose wardrobe rips seemed especially strategic).

It was an overwhelmingly grim cover. This wasn’t Classic Comics Illustrated or Archie, or even the square-jawed, grinning Batman of the day.

And to my dad, this was his eight-year-old son reading warped material. I was banned from buying them, until he forgot, and I started hiding them so he wouldn’t remember.

I was an avid comic buyer until age 14. And Marvel was front and center the older I got. The heroes all had “hang-ups” as they called them then. Spider-Man was a kid who remained a loser within the high school halls, Bruce Banner had anger-management problems. The Thing never got over his cosmic-ray induced ugliness. The X-Men were freaks whom the government considered dangerous. Iron Man had a piece of shrapnel poised so close to his heart he had to wear a magnet chest plate 24/7 to stay alive. The Silver Surfer was trapped on this planet.

The message was, nobody was ever happy, no matter how cool their super-powers made them look. It was all a façade. (Kind of like Facebook, if Facebook existed in the ‘60s).

In fact, the only cheerful person in the entire Marvel Universe was Stan Lee, whose chipper intros to every comic — Stan’s Soapbox — were like happy haikus of his streams of thought (punctuated by occasional rants against racism and war). The New York-born Lee, who’d cut his teeth on comics working on Captain America in the 1940s, was surprised and delighted that his reinvention of the genre made him a pop cultural hero in the decade that practically invented pop culture.

Famous people showed up to meet him whom he didn’t even know — like Italian director Federico Fellini, who turned out to be a huge comic fan. Artist Neal Adams, who worked for both Marvel and DC, once told me they had to tell Lee who he was. “So, Stan writes in his Soapbox, ‘Guess who came up to Mighty Marvel today? Old Fred Fellini!’”

All this took place in a world before tent-pole superhero movies with the budget of Third World Nation GNPs. There weren’t even superhero movies at all, and wouldn’t be until Superman was produced in 1978. Heck, Tim Burton’s Batman wouldn’t happen until 11 years after that.

And I got older, in that First Corinthians way, “putting away childish things,” first moving on to harder stuff like horror comics of the Eerie, Creepy and Vampirella ilk (which used many of the same artists who started at Marvel), and then being drawn in by the hippie politics, arch satire and sex of National Lampoon. Time went by and I put those away too.

Imagine someone telling you at age 14 that, in the next century, adults would be gorging on the very things you’d just outgrown, and that there’d be so many superhero movies, they’d pretty much muscled movies about anything else right out of the multiplex (of course, you’d have also had to explain to me what a multiplex was).

Stan Lee’s era was my era, and in a way, he stopped when I stopped. His face remained iconic, of course (it’ll be hard to imagine a Marvel movie without his traditional cameo). But he became a mere figurehead in the company he launched — whose increasingly corporate incarnation would be run by a series of men-in-suits with names like Ron Perelman and Avi Arad (who officially replaced Lee as head of then-moribund Marvel Films) and Kevin Feige.

Enter Sony and Fox and Disney and about a trillion dollars of marketing designed to get fans jones-ing for the next Avengers movie and then the one after that.

As for me, when I stopped reading X-Men, they hadn’t even introduced Wolverine yet. Marvel Comics and Stan Lee’s direct imprint, were of a time. Those of us who bought those first Jack Kirby and Mike Ditko Hulks and Spider-Man for 12 cents did our part to make that comic revolution happen.

In hindsight, we’ll take the credit, but not the blame.