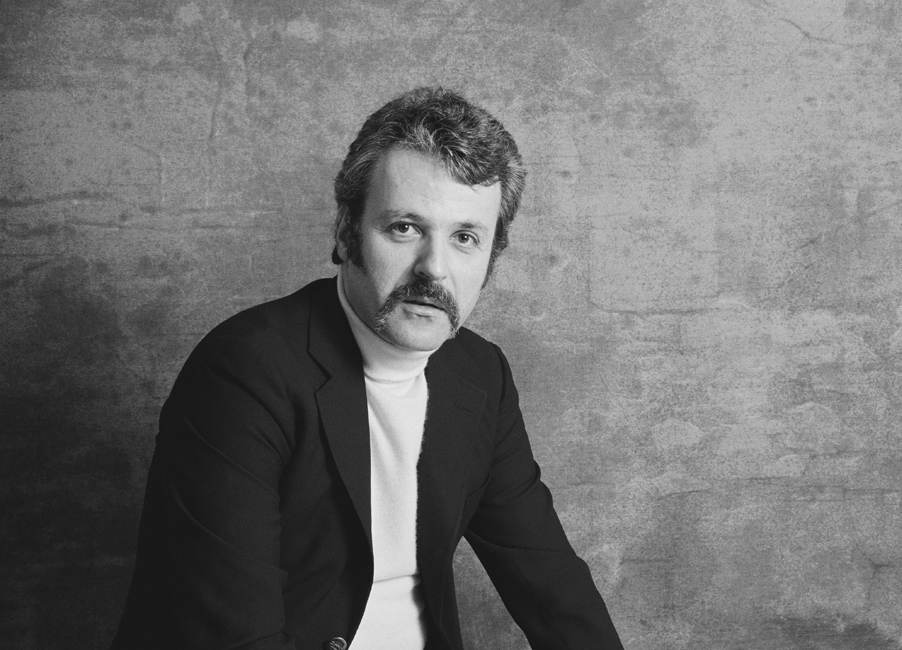 William Goldman, the two-time Oscar-winning screenwriter behind a roster of classic Hollywood films including Butch Cassidy and the Sundance Kid, Marathon Man, All the President’s Men, The Princess Bride, Misery and others, has died. The New York Times reports that Goldman passed away on Friday in Manhattan from colon cancer and pneumonia. He was 87 and is survived by his partner, Susan Burden, a daughter and a grandson.

For a man with a screenwriting resume that most writers would give their eyeteeth for, the Chicago-born Goldman’s career faced an auspicious start when, at Oberlin College, he failed to publish any writing in his school’s literary magazine and sunk to the bottom of his creative writing class.

He went on to graduate school at Columbia, however, and shortly after that published his first novel, The Temple of Gold, which he wrote in less than three weeks, in 1957. Its moderate success allowed him to publish two more novels and engaged in theatre work before publishing a bestselling novel, Boys and Girls Together, in 1964.

Goldman’s success as a novelist opened doors for him as a screenwriter, first with a failed adaptation of Flowers for Algernon, commissioned by actor Cliff Robertson, and then with the successful Harper in 1966, an adaptation of a Ross Macdonald novel mystery novel. A year later he wrote the screenplay for Butch Cassidy and the Sundance Kid, securing a record $400,000 for the rights and, eventually, an Academy Award for Best Original Screenplay.

He wrote the novel The Princess Bride in 1973 but before he could adapt it for the big screen he penned a number of other films, including The Stepford Wives (1975), Marathon Man (1976, based on his novel of the same name), All the President’s Men (1976), for which he won his second Oscar, A Bridge Too Far (1977) and Magic (1978), a psychological horror based on Goldman’s novel of the same name.

Throughout the 1980s and 1990s Goldman continued writing screenplays, from The Princess Bride (1987) to Misery (1990) to Chaplin (1992) and Maverick (1994) among many others. He also wrote five more novels and was rumoured to have secretly penned the script for the 1997 hit Good Will Hunting, for which Matt Damon and Ben Affleck won the Oscar for Best Original Screenplay. While Goldman served as a consultant on the script, he denied having written it. As well, in 1983, he published his seminal Hollywood memoir/how-to be a screenwriter book Adventures in the Screen Trade, a modern classic that offers both biographical insight and practical creative advice, not to mention insights into the author’s distaste for aspects of the Hollywood machine.

Goldman also wrote sparingly for television and theatre, though with less success, with his last stage production, a Broadway adaptation of Misery, underwhelming audiences.

Still, Goldman has been called “the world’s greatest and most famous living screenwriter” and with good reason – very few of his peers boast output as successful, varied in genre and prolific as his works.

“The great William Goldman, my dear friend of 40 years, passed away this morning at the age of 87,” famed sportswriter Mike Lupica wrote on Twitter on Friday. “All he did in the same career was write ‘The Princess Bride’ and ‘Butch Cassidy and the Sundance Kid’ and the screenplay for ‘All the President’s Men.’ And that is the short list.”