The Filmmaker Who Startled Us In the Dark: Remembering Bernardo Bertolucci 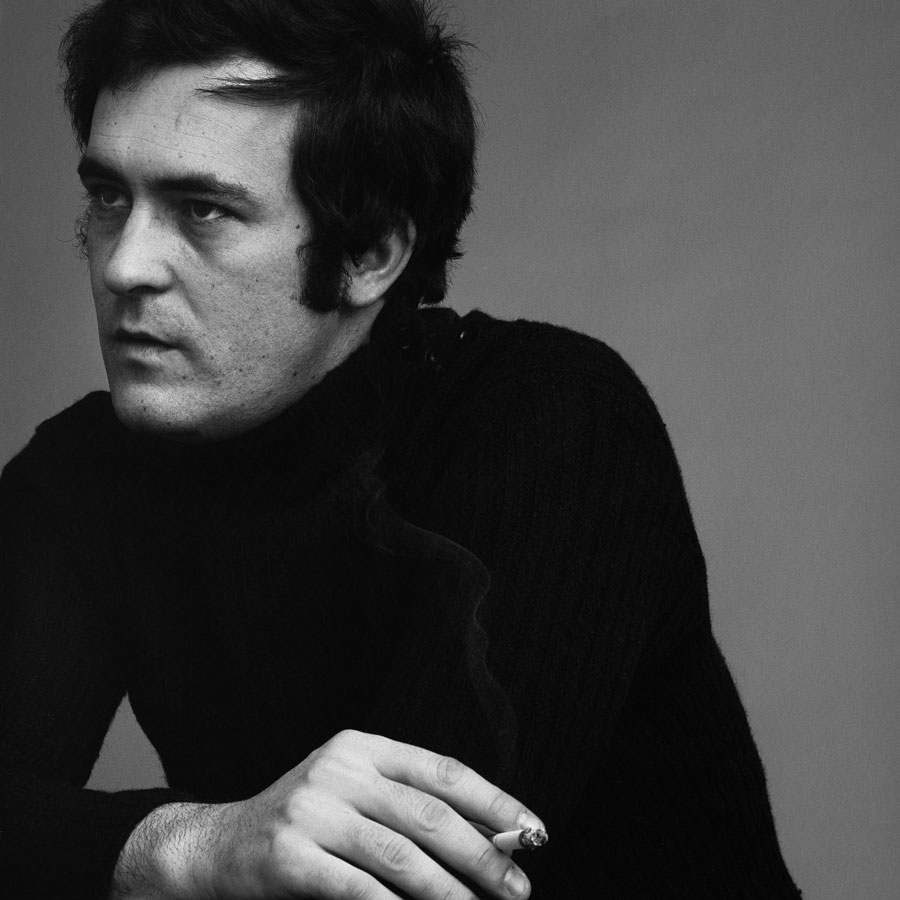 It was the spring of 1996 and Bernardo Bertolucci came to Cannes with a soft, sentimental romantic comedy about an 18-year-old girl (Liv Tyler) losing her virginity during a summer sojourn in Italy.

Stealing Beauty, the tender tale of a deflowering that premiered at Cannes, was a little bewildering to fans and critics.

Bertolucci, after all, was the groundbreaking director who triumphed with The Conformist in 1970 when he was just 30 and unleashed Last Tango In Paris, with its corrosive scene of rape and sodomy, on a shocked world two years later.

Was his best work behind him? Was he out of step with the culture that at the time was revering Quentin Tarantino and grit like Trainspotting?

Bertolucci died of cancer on Monday at the age of 77 and his legacy will be his edgy, culture-defining films like Last Tango, The Conformist, 1900, and The Last Emperor (for which is he won an Oscar for Best Director).

Stealing Beauty, perhaps not so much.

But in a way, Stealing Beauty was relevant — especially to the time of Bertolucci’s life and career.

He was in his mid-50s when he made the movie in which a character played by Jeremy Irons is dying of cancer, Tyler’s character is discovering love, sex and who her real father is (a forerunner to Mama Mia).

It is the poignancy of the life cycle set in an luxurious estate and villa in Tuscany that reflects the concerns of a man of 56, a pause perhaps for renewal, a bittersweet rebirth.

Stealing Beauty, Bertolucci explained in an interview, was deliberately modest to mark his return to working in Italy after a 15-year absence and such epics as The Last Emperor, Little Buddha and The Sheltering Sky.

“I wanted to go from the big scale to something smaller,” he explained. “From conducting a great orchestra to chamber music. I wanted to have a new start, to turn the page.”

At Cannes, when he introduced Stealing Beauty, he spoke about how his then-85-year-old father, a renowned Italian poet, remarked, after seeing the film, “Good, this is like a first film.”

Now, Bertolucci said, he was ready to move on, to gear up for the great landmark movie he was hoping to make: “To do a sequel to 1900 which ended in 1939, to start from there and come to the end of the century, to try to understand how we got here, how we are where we are now.”

He said he’s talking about Italy, but as a fragment of the rest of society. And he thought  he’d explore it by pulling out one year — 1968.

“I think it would be interesting to take young people of today back to 1968, to discover what 1968 meant in terms of dreams, rebellion, transgression, freedom, and to confront the kids of 1968.”

He said he wanted to use cinema as a time machine, setting the film in Rome, Paris and Berkeley.

Sadly, that film never got made although he directed three more films after Stealing Beauty.

We always feel something important has been lost when one of the greats dies. It’s not only the person but also the loss of the potential for more — more keen insights into who we are and where we are in our lives and in the world.

That feeling is compounded by the news of the death of English director Nicholas Roeg last week at the age of 90. His visceral, often shocking and typically sex-laden films include Performance, Walkabout, Don’t Look Now, The Man Who Fell to Earth, Bad Timing and The Witches.

The loss of these two great filmmakers who startled us in the dark and made sex palpable on the screen underlines just much society’s attitudes to sex, gender and depictions of sex have changed.

And they were two of the pioneers.

May they rest in peace.

Before the Revolution (1964)
Set in Bertolucci’s hometown of Parma in Northern Italy and rooted in the French New Wave, the filmmaker’s second feature explores questions of class, sex and political allegiances through the eyes of a young man whose best friend commits suicide. Before the Revolution’s reputation and stature in cinematic history has only grown throughout the years.

The Conformist (1970)
Flush in luminous colour and cinematographic stylizing, this political drama based on the novel of the same name by Alberto Moravia follows a privileged and remorseless young man who attempts to forge a “normal” existence while working for Italy’s Fascist police and taking on a mission to assassinate a former professor

Last Tango in Paris (1972)
Bertolucci’s most famous, or infamous, film, Last Tango in Paris, belongs on any list of the filmmaker’s cinematic achievements both to serve as an example of his directorial abilities as well as a reminder of the pain and trauma he caused lead actress Maria Schneider, only 19 at the time, while making it. The film stars Marlon Brando as a middle-aged widower in mourning who starts a tragic affair with a young woman (Schneider) in Paris. Originally rated X for its explicit sexual scenes, the film garnered even more controversy following the revelation that Bertolucci filmed a scene where Brando’s character rapes Schneider but didn’t include it in the script in the hopes of capturing the actresses authentic reactions on camera. In addition, he had Brando use butter to lubricate her during the scene. Schneider recounted the experience in a 2007 interview with The Daily Mail, noting that, “even though what Marlon was doing wasn’t real, I was crying real tears. I felt humiliated and to be honest, I felt a little raped, both by Marlon and by Bertolucci. After the scene, Marlon didn’t console me or apologise. Thankfully, there was just one take.” Based on that, viewers can decide whether or not it’s worth watching.

1900 (1976)
This sprawling historical drama follows the intertwined lives of two men — one rich and one poor — born on the same day at the dawn of a new century in January 1900. With a major international cast that includes Robert De Niro, Burt Lancaster, Dominique Sanda, Gérard Depardieu and Donald Sutherland, among many others, the film tackles many of the major social and political events in the first half of the century while originally clocking in at a whopping five-and-a-half hours. The director edited it down to just over four hours.