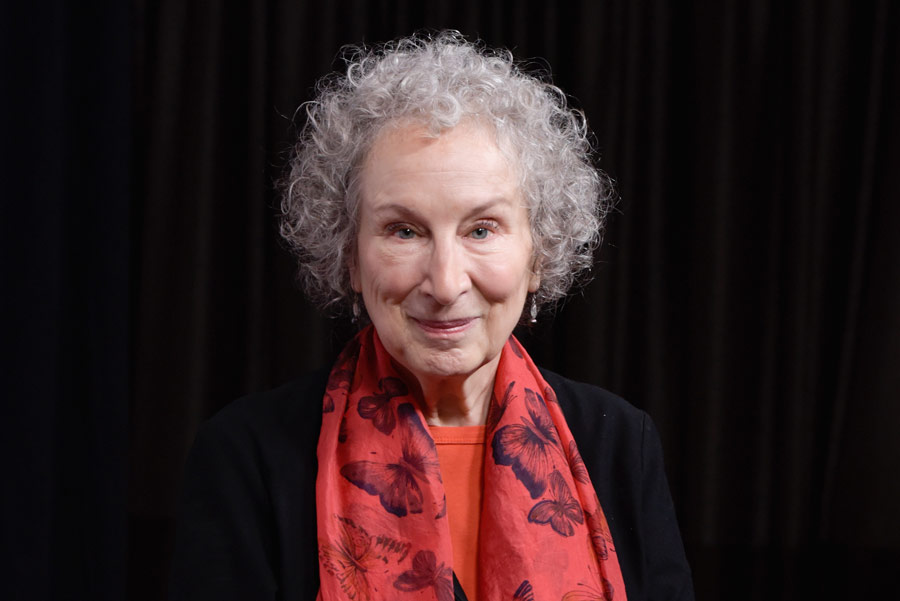 It looks like Margaret Atwood is headed to Gilead once again.

On Tuesday, the Canadian author announced on Twitter that she is penning a sequel to her bestselling dystopian novel, The Handmaid’s Tale, with an expected release date of Sept. 10, 2019. “Dear Readers: Everything you’ve ever asked me about Gilead and its inner workings is the inspiration for this book,” Atwood wrote in her statement. “Well, almost everything! The other inspiration is the world we’ve been living in.” Although Atwood didn’t directly mention U.S. President Donald Trump by name, the Penguin Random House Canada press release said that The Handmaid’s Tale has become “a symbol of the movement against him [Trump], standing for female empowerment and resistance in the face of misogyny and the rolling back of women’s rights around the world.”

The Testaments is set 15 years after Offred’s final scene in The Handmaid’s Tale and will be narrated by three female characters.

Originally published in 1985, The Handmaid’s Tale was shortlisted for the 1986 Booker Prize and has sold more than eight million copies globally in the English language.

Longtime Atwood devotees and fans of the Emmy-winning Hulu series starring Elisabeth Moss will recall that The Handmaid’s Tale is set in a not-so-distant future in which the United States has been replaced by an oppressive government that forces fertile women to bear children. The novel has returned on the bestseller list in recent years thanks, in large part, to the acclaimed TV adaptation, which is expected to return for a third season next year.

The Penguin Random House Canada press release also notes that The Testaments will not be connected to the TV series or any of its new plot lines.

The sequel will be the 79-year-old’s first novel since the Shakespeare-inspired Hag-Seed was published in 2016.