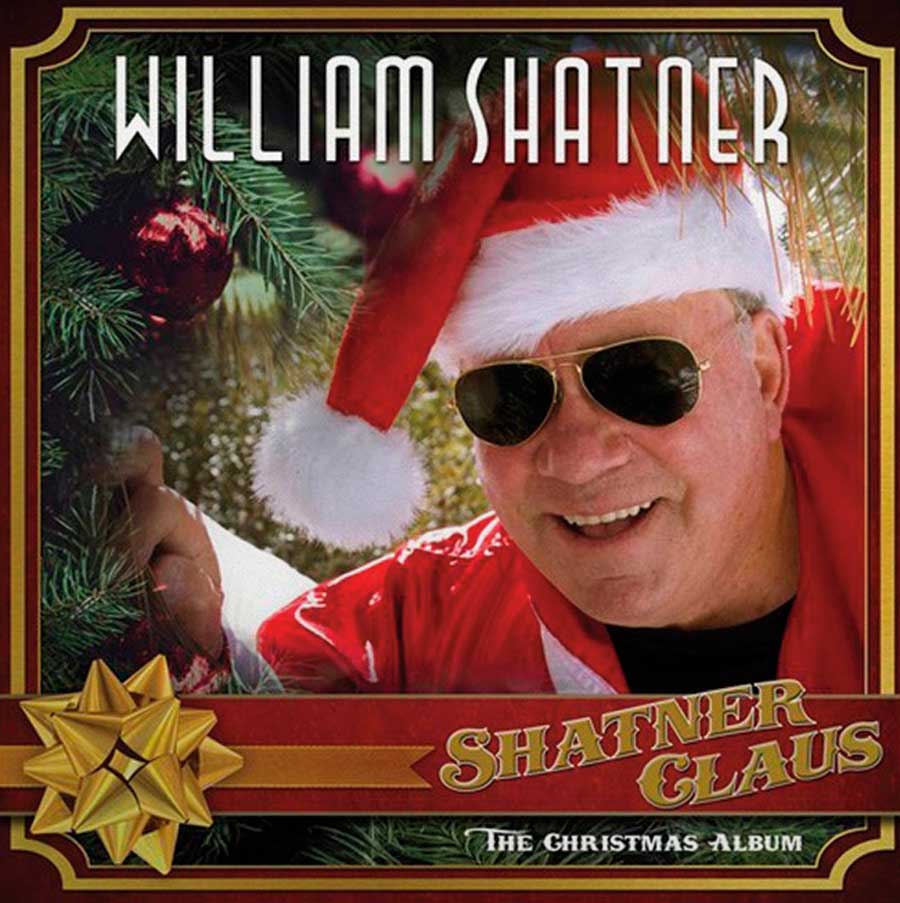 Since his first album, The Transformed Man, dropped in 1968, William Shatner’s brand of spoken word music has inspired everything from parody to praise to the question, “Is this some kind of a joke?”

Fifty years later, that’s the question that hangs like mistletoe over Shatner Claus, the 87-year-old’s first foray into Christmas music. Because what’s merrier than a half-spoken, half-shouted rendition of “Jingle Bells”? The album does feature an eclectic array of duet partners, including Henry Rollins, Judy Collins and Iggy Pop, along with an original tune, so listeners can decide whether Shatner belongs on the naughty or nice list for this one.

To tease the album, which just landed in stores, Shatner has released his new video for “Rudolph the Red-Nosed Reindeer,” which features Billy Gibbons of ZZ Top. The video begins with Shatner calmly reciting the holiday ditty to a group of elves, but soon transforms into a festive rock n’ roll rave once Gibbons joins in.

Perhaps a little grit was what the classic underdog story needed.

Watch the music video for Shatner’s interpretation of “Rudolph The Red-Nosed Reindeer.”