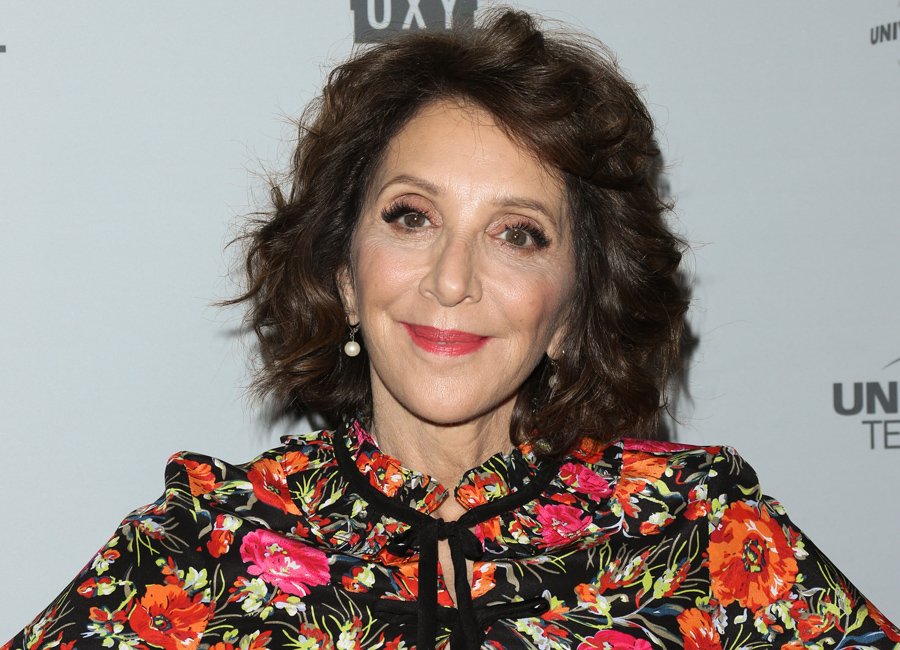 Andrea Martin quips that she’s “Canada’s favourite illegitimate child,” the 71-year-old being one of the very few American-born stars who many fans assume is Canadian.

“There are many times when I think I’m a Canadian,” Martin added when we spoke in 2014, ahead of her Broadway show Act One. “You know, everything that was important in my life began in Canada. My career really started there, and I got married to a Canadian, and my kids were born in Toronto. I have a place there that I bought a few years ago, and I lived there [before that] for 18 years.”

In fact, just two weeks out of college she landed the role of Lucy in a 1970 travelling production of You’re a Good Man, Charlie Brown. Canadian actor Derek McGrath played Linus and Martin fell for both him and his hometown of Toronto.

In 1972. she starred in the now legendary Toronto production of Godspell alongside Victor Garber and the then-unknown Gilda Radner, Martin Short, and Eugene Levy while David Letterman’s future bandleader, Paul Shaffer, handled the music.

After that, the late 1970s brought another ensemble cast of future stars, including John Candy, Catherine O’Hara, and Harold Ramis, on SCTV. The rest, from Broadway to My Big Fat Greek Wedding (also filmed in Toronto), is, as they say, history. She officially received her Canadian citizenship in 2017.

And so it’s only fitting that, on Dec. 1, she’ll receive induction into Canada’s Walk of Fame in downtown Toronto.

In its 20th anniversary year, the 2018 Canada’s Walk of Fame inductees, “represent the organization’s five pillars of recognition: Sports and Athletics, Philanthropy and Humanities, Arts and Entertainment, Business and Entrepreneurship, and Science and Technology.”