You Won’t Believe Your Eyes: Young Boy Literally Crawls Away From Queen Elizabeth 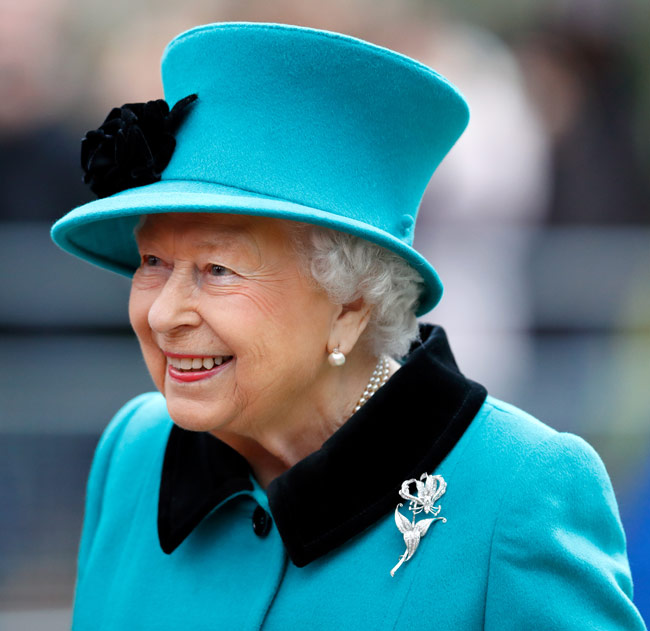 Sometimes, meeting high-profile public figures can be … well … royally overwhelming. Such was the case for nine-year-old Nathan Grant.

On Wednesday, Nathan donned his best suit and patiently waited in line with his parents to greet Her Majesty during her visit to The Thomas Coram Foundation for Children, one of the U.K.’s oldest children’s charity based out of the Foundling Hospital in London.

When Nathan’s big moment came to meet the 92-year-old monarch, however, he left quite an impression — although not the one he or his family had originally intended. What should have been a simple bow turned into a hilariously awkward encounter.

After quietly listening to his mom politely introduce him as “our adopted son,” Nathan slid out from between his mom’s arms and crawled out of the room on all fours, tossing a casual “Bye!” over his shoulder once he’d reached the relative safety of the doorway.

After a brief moment of confused silence, everyone in the room erupted with laughter when they realized what had just happened. His mom covered for her son’s boyish antics by joking, “That’s his version of a bow.”

The Queen, looking regal in a teal ensemble and matching hat, chuckled at the comment as she continued down the line to meet with other families.

We’ve heard of people touching the Queen (albeit in a friendly manner, like former first lady Michelle Obama) or forgetting to curtsy — or, you know, completely cutting Her Majesty off mid-stride like a certain American president — but crawling away from the Queen? That’s certainly a new one — but it technically doesn’t break any royal protocol, right?