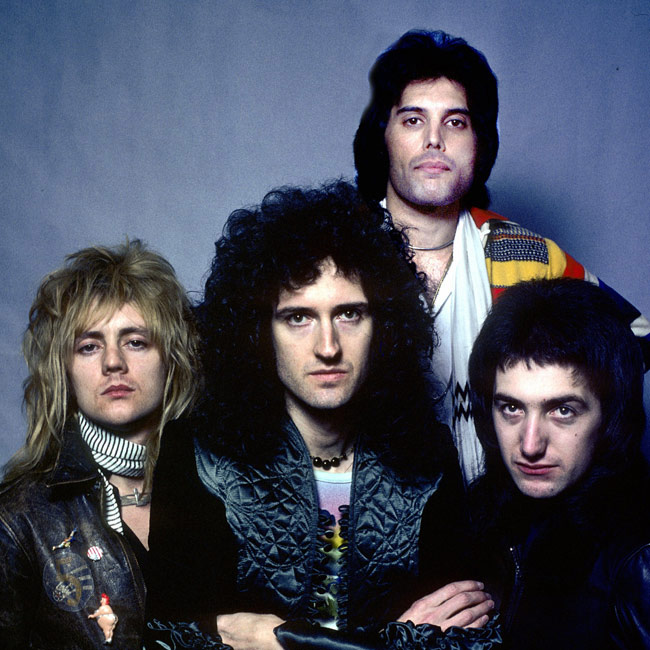 Queen has been crowned rock and roll royalty once again!

According to Monday’s press release from Universal Music Group, “Bohemian Rhapsody” has been played more than … wait for it … 1.6 billion times across all streaming services globally — including on YouTube and Spotify.

At the time of the song’s initial release in 1975, “Bohemian Rhapsody” was the British rock band’s first Top 10 hit in North America, while in the U.K., it held onto the No. 1 spot for a whopping nine weeks straight. In 2004, it’s place in rock history was cemented when it was inducted into the Grammy Hall of Fame.

No doubt the song has had a recent resurgence thanks in large part to the blockbuster Queen biopic Bohemian Rhapsody in which Rami Malek, 37, plays legendary frontman Freddie Mercury. However, this isn’t the first time the classic rock anthem hit the charts after since it’s first release — film aficionados and comedy fans will recall the head-banging scene featured in the 1992 Mike Myers-Dana Carvey hit, Wayne’s World.

Last week, Forbes even reported that Bohemian Rhapsody is currently the highest-grossing music biopic in film history, having already earned more than $600 million worldwide. Malek has since been nominated for a Golden Globe and Screen Actors Guild Award for his performance. I think we can also safely assume that he’ll be tapped for an Oscar nom as well in the near future.