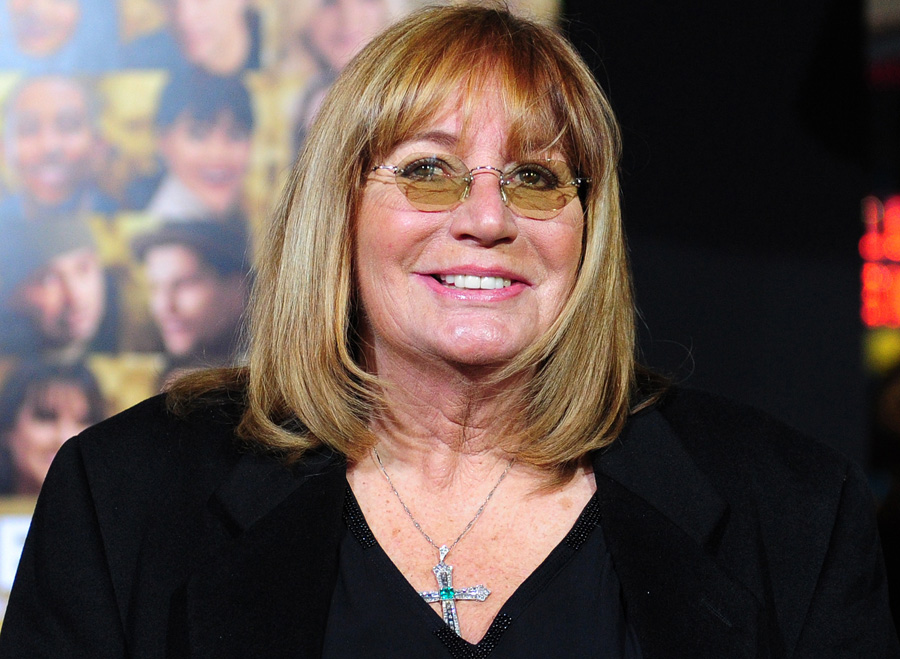 Penny Marshall, the actress who achieved fame as one half of the starring duo on the hit TV series Laverne & Shirley before becoming a pioneering presence behind the camera, has died. She passed away from complications from diabetes on Monday, according to her publicist. She was 75.

Born Carole Penny Marshall in the Bronx, New York, Marshall began her career in commercials and with parts on hit TV series’ like The Odd Couple and The Mary Tyler Moore Show before landing the part of brewery worker Laverne DeFazio on Happy Days, which was created by her older brother Garry Marshall, who passed away in 2016. The popularity of the character and her friend Shirley Feeney (played by Cindy Williams) led Garry Marshall to create the spinoff series Laverne & Shirley, an all-time classic sitcom that ran from 1976-1983.

Marshall, bolstered by her famous brother, tried her hand at directing, helming multiple episodes of Laverne & Shirley and other TV series’ before landing behind the camera of the 1986 big screen comedy Jumpin’ Jack Flash, starring Whoopi Goldberg. Her next film, Big, starring Tom Hanks, took in more than $100 million at the box office, making Marshall the first female director to achieve that milestone. She directed five more films, including the Robert De Niro and Robin Williams mental health drama Awakenings (1990), in which she made history as only the second woman to have their film nominated for a Best Picture Oscar; reuniting with Tom Hanks, alongside Geena Davis and Madonna in the historical women’s baseball hit A League of Their Own; the Danny DeVito comedy Renaissance Man (1994); the Denzel Washington and Whitney Houston film The Preacher’s Wife (1996); and the 2001 biopic Riding in Cars with Boys, starring Drew Barrymore.

She also continued acting periodically, including as the first major guest star on The Simpsons when she appeared as Ms. Botz, better known as the devious “Babysitter Bandit,” in the 1990 episode “Some Enchanted Evening.”

Marshall married fellow actor and director Rob Reiner, who adopted her daughter from a previous marriage, in 1971. The pair have multiple grandchildren but divorced in 1981.

“Thank you, Penny Marshall. For the trails you blazed. The laughs you gave. The hearts you warmed,” director Ava DuVernay tweeted following news of Marshall’s passing.

Famed newsman Dan Rather added, “Mourning the loss of a funny, poignant, and original American voice. Penny Marshall was a pioneer in television and the big screen who understood humor comes in many forms and some of life’s deeper truths require a laugh. She will be missed. May she RIP.”