New Documentary “Radical Age” Explores the Unconventional Side of Getting Older 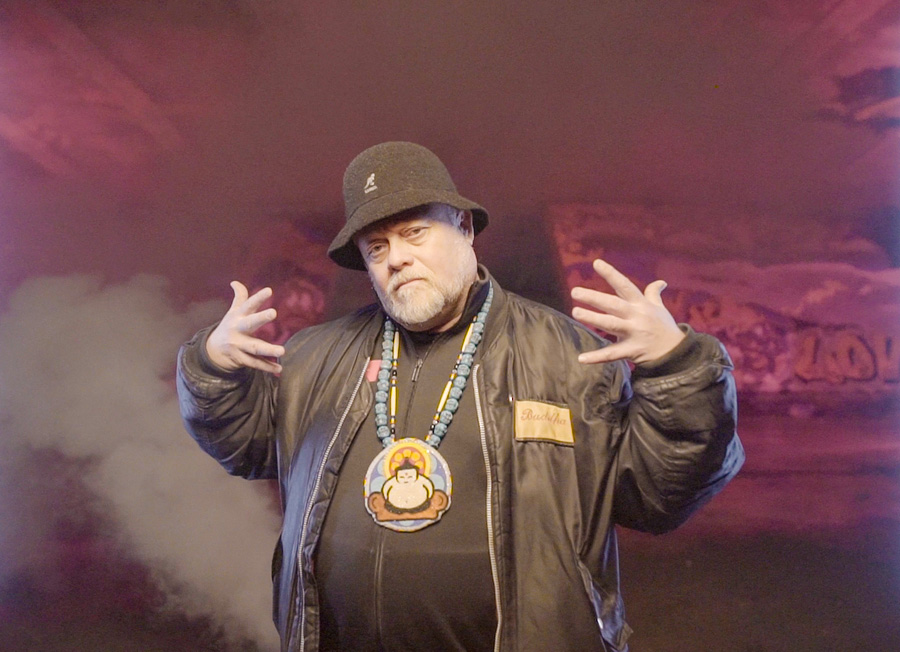 “There’s no feeling like choking out a girl and making her tap.” It’s the sort of in-your-face bravado you’re not really used to hearing from a 70-year-old mixed martial arts fighter. Of course, you’re also not really used to hearing about 70-year-old mixed martial arts fighters. And, well, that’s kind of the point of the new documentary, Radical Age, written and directed by Jackie Torrens, which flips the script on how society at large views aging.

“Ageism has been the toughest opponent and still is. There’s such a tremendous, deep prejudice against women who are older and who are assertive or who are still competent or who are trying to do things that people think they shouldn’t do,” Ann Perez de Tejada, 70, the Denver-based MMA fighter who stepped into the cage for her first fight at age 68, says in the documentary. She lost the fight (to a 34-year-old opponent) but proved something to herself — that after spending decades in a bad marriage, raising four children on her own and battling cancer, including enduring a double-mastectomy, as well as training in MMA six days a week, the number of candles on your birthday cake is, ultimately, irrelevant.

“There’s a confidence that comes from age too,” she adds. “You start to know yourself and know what you can do and what you can’t do. At this point I just do it anyway and (people) can think whatever they want to think.”

Perez de Tejada, who some believe is the oldest female MMA fighter in the world, is one of six subjects profiled in the documentary, which debut on New Year’s Day on VisionTV (a ZoomerMedia property) and is now back for another two airings on April 1 and April 8. Others include a 60-year-old skateboarder, an 85-year-old male cabaret host who dresses as a woman, an 84-year-old tattoo enthusiast, a 58-year-old Canadian b-boy dancer and mentor and a 56-year-old British punk rocker. Each one of them defy societal expectations of their ages, but it’s not simply eccentricity for the sake of it. These are real people whose unique interests and spirit for reinvention mirror the triumphs and tragedies that led them to this point in their lives.

“Life is progress. So you can go over an obstacle, you land back down and keep rolling,” Neal Unger, the 60-year-old skateboarder explains in the film. His passion for skateboarding saved him, as the lessons he learned about falling and getting back up helped him rebound from personal tragedies that at one time left him contemplating suicide. “If you’re learning and passionately moving to the next step,” he adds, “none of the rust or any of the stuff related to stagnation can occur.”

Helen Lambin, meanwhile, is 84 and got her first tattoo to mark her 75th birthday. In the nine years since she’s accumulated 50. She scoffs in the documentary about those who turn their noses up at them. “Once in a while [you’ll hear] this nonsense, ‘You’ll be sorry when you’re old and grey.’ Well I am old and grey. So what?” At the same time, the tattoos symbolize the long and sorrowful process of widowhood she’s experienced since the sudden death of her husband two decades ago. A tattoo, she explains in the film, is painful too when it first happens. But in time it heals and that’s when the most vibrant colours reveal themselves.

Perhaps, however, it’s Ottawa’s 58-year-old b-boy dancer and at risk youth mentor Stephen Leafloor, a.k.a. Old School Buddha, who best sums up the attitude at the heart of Radical Age. The hip hop style of dance began as a youthful outlet for his anger and frustration, grew into a career and now serves as a foundation for his own legacy in giving back to the youth in his own community.

“As we get older we start thinking about why the hell am I here and how much time do I have left and how am I best going to do something with that? If something was a gift to you, how are you going to pay that gift forward?” he asks in the film. “It’s kind of like, you get to a certain point and you’re so old and then you fade away. Why are we fading away? Why aren’t we going out like blazing stars?”