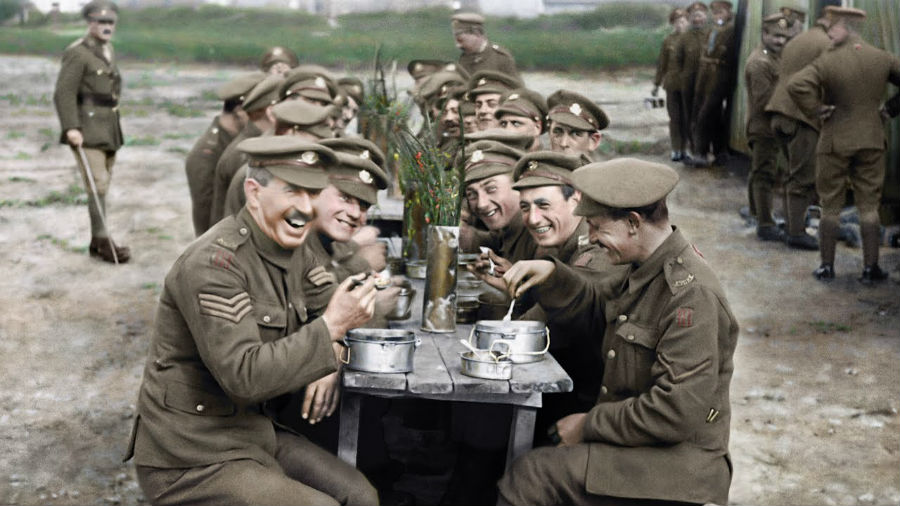 Academy award-winning director Peter Jackson’s gripping First World War documentary They Shall Not Grow Old has pulled in an impressive $5.4 million during two days of theatrical showings in the U.S.

The film originally premiered on the BBC on Nov. 11 following its World Premiere at the London Film Festival in October.

For the film, Jackson – who’s best known for bringing audiences Lord of the Rings – went through 100 hours of footage from the Imperial War Museum’s archives and 600 hours of BBC archived audio from British soldiers, whose voices narrate the documentary.

Watch the trailer for the documentary

To enhance the raw footage, Jackson makes use of state-of-the-art technology to sharpen and colourize the images. The theatre presentation of the film is available in both regular and 3-D formats.

Warner Bros. will launch a theatrical release of the doc in New York, Los Angeles and Washington, D.C., on Jan. 11 and plans to expand to 25 markets on Feb. 1.