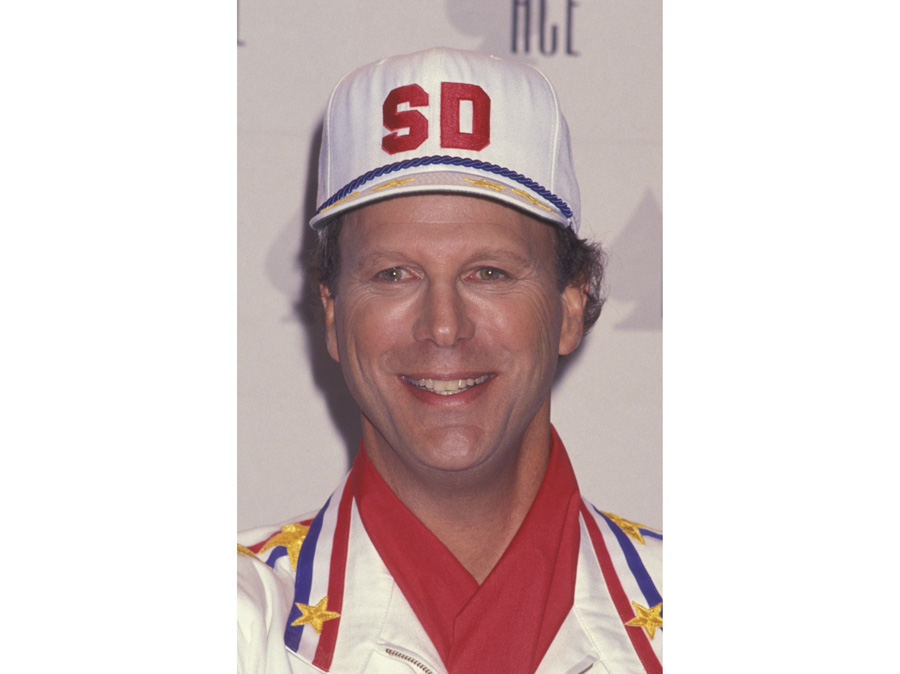 Bob Einstein, the Emmy-winning comedian most famous for portraying bumbling stuntman Super Dave Osbourne before earning later fame on TV shows like Arrested Development and Curb Your Enthusiasm, has died. He was 76. His brother, comedian Albert Brooks, first reported the news on Twitter.

Brooks wrote, “R.I.P. My dear brother Bob Einstein. A great brother, father and husband. A brilliantly funny man. You will be missed forever.”

While no official cause of death was given, Deadline.com reports that Einstein had recently been diagnosed with cancer and that donations in his name can be made to the Leukemia Lymphoma Society.

Born into a show business family in Los Angeles – his father, Harry Einstein was a comedian and his mother Thelma Leeds a singer and actress – Einstein kicked off his own career as a writer for The Smothers Brothers Comedy Hour in the late 1960s, winning an Emmy Award for his work while also earning nominations for writing for The Sonny and Cher Comedy Hour and the Dick Van Dyke variety show Van Dyke and Company. He won a second Emmy for producing the latter series. Einstein eventually developed the hapless stuntman Super Dave Osbourne character in the early 1970s, appearing as a guest on The John Byner Comedy Hour, Van Dyke and Company, Bizarre and late-night talk shows before landing his own variety show, Super Dave, in 1987. Jointly produced in Canada and the U.S., Super Dave proved a hit, attracting big name musical acts and establishing a cast of beloved sidekicks, including announcer Mike Walden and stunt co-ordinator Fuji Hakayito.

According to Dealine.com, Einstein is survived by his wife of 40 years, Roberta, a daughter, son-in-law and two grandchildren. He’s also survived by brothers Albert Brooks and Cliff Einstein, a retired advertising executive.