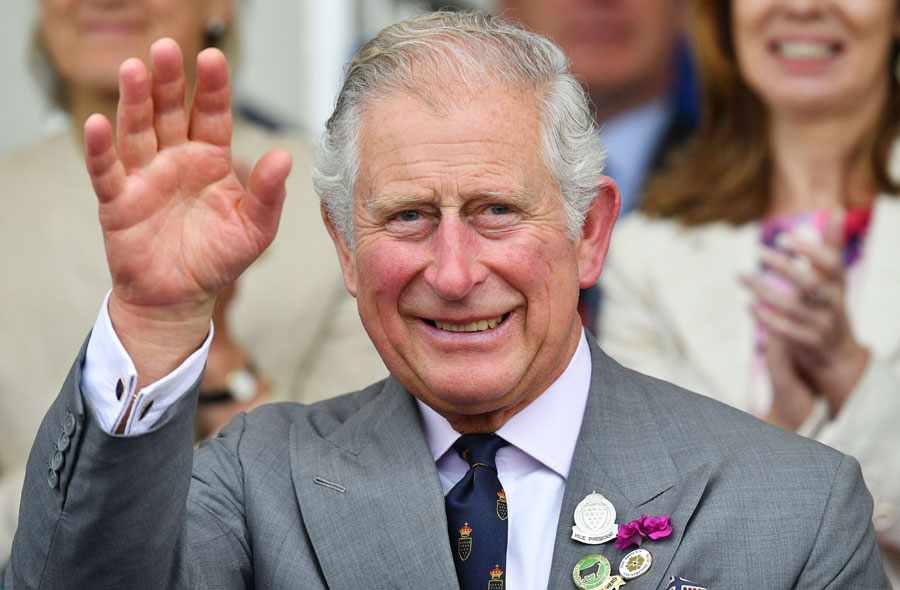 The people have spoken! A new survey released this week shows that nearly half of the British public want Prince Charles to step aside and let his eldest son, Prince William, become the next king upon the death of Queen Elizabeth.

The survey, conducted by BMG Research on behalf of The Independent, revealed that 46 per cent of Brits want Charles to abdicate — a result that, considering his middling popularity in the U.K., should come as no real surprise.

As for Camilla, Duchess of Cornwall? Well, only a mere 20 per cent of those surveyed want to see her take the title of queen.

Charles is the longest-serving heir apparent in British history, becoming first in line to the throne back in 1952 upon his grandfather George VI’s death and his mother’s succession. (For those keeping track, that’s a whopping 67 years!)

Many of the 1,500 people polled said they thought the 70-year-old Prince of Wales shouldn’t become the next king, with 27 per cent voicing “strong support” for a move to directly pass the crown to William and another 19 per cent saying they would “somewhat support” a plan to skip over Charles.

Somewhat surprisingly, however, the idea of Charles abdicating appears to be most popular with young people in the 18 to 24 demographic, which goes directly against the assumption, made by many, that the majority of anti-Charles sentiment dates back to his disastrous marriage to the late Diana, Princess of Wales — which occurred well before some of those polled were even born. Suffice to say, never underestimate the popularity and appeal of the new generationally aligned Fab Four — Princes William and Harry and their wives, the Duchesses of Cambridge and Sussex.

Although Charles has received criticism over the years for overstepping the role of the constitutional monarchy by voicing his opinions on various environmental causes, architectural heritage and global affairs, it’s still assumed by many that his high-profile divorce from Diana and subsequent marriage to the then-unpopular Camilla played a larger role in public disapproval.

This seems to have been verified by the 65 and over demographic, with 62 per cent of those polled saying they do not want Camilla to become queen.

A mere 12 per cent of those polled thought all royals, not only those in direct line to the throne, should receive taxpayer funding.

We’ve seen many similar polls to this recent BMG Research one over the years, a resounding majority of which ultimately reach the conclusion that Charles taking the throne would largely be met with disapproval. Despite this, it’s highly unlikely that Charles will step aside when the time comes. The abdication crisis of the 1930s still looms large in both the Windsor and British psyche. However, the Queen has begun handing over many of her patronages and duties to Charles, and there has been talk of him becoming Regent when she turns 95, so chances are the public will accustomed to seeing the Prince of Wales in such a kingly role before his Ascension.

Speaking exclusively to a BBC film crew ahead of his 70th birthday this past November, Charles even openly discussed becoming head of state, promising he would not meddle in politics and admitting he would not be “able to do the same things I’ve done as heir.”