Susan Boyle Returns to the Spotlight On ‘America’s Got Talent: The Champions’ 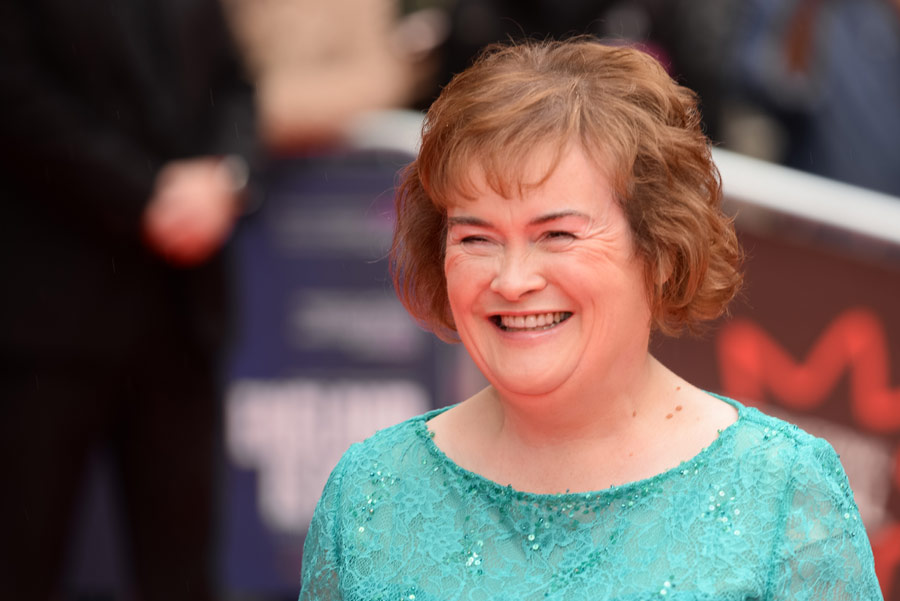 She’s baaack — and ready to nab the spotlight once again.

Nearly a decade after taking the world by storm with her jaw-dropping rendition of “I Dreamed a Dream” from Les Miserables, reality superstar Susan Boyle is back where it all began.

The former Britain’s Got Talent contestant (she finished in second place on the third season of the popular series), is competing once again — this time vying for the top spot on America’s Got Talent: The Champions, which premiered Monday night. Billed as the “Olympics of talent”, the show is bringing back fan favourites and former winners from different editions of the series from across the globe — and the premiere reportedly brought in a whopping 9.9 million viewers.

However, if this week’s episode is any indication, the 57-year-old Scottish singing sensation is already the frontrunner and audience favourite. Despite landing in the runner-up position during her season of Britain’s Got Talent, Boyle went on to garner more than 20 million records and two Grammy nominations on her way to becoming a household name. It had all the makings of the ultimate second act success and the classic underdog story.

This time around, competing against nine other performers on The Champions, Boyle once again stunned the audience — and the famously curmudgeonly Simon Cowell — with a rousing rendition of The Rolling Stones’ 1971 classic, “Wild Horses.”

“I can’t think of another contestant who has defined this show better than you,” judge Simon Cowell said on Monday’s episode.

Fellow judge (and former Spice Girl) Mel B concurred. “What an absolute honour and pleasure it is to be sitting here and listening to you [and] your angelic voice,” she said before reaching for the Golden Buzzer which immediately advanced Boyle to the finals round. Boyle will join comedian Preacher Lawson, a season 12 finalist on America’s Got Talent, who advanced to the finals through superfan votes from all 50 states.

This latest edition of the popular competition series also marks something of a comeback for Boyle whose last studio album was 2016’s A Wonderful World.

Regardless of who ultimately nabs the top spot, there’s no denying that Boyle is already a champion.