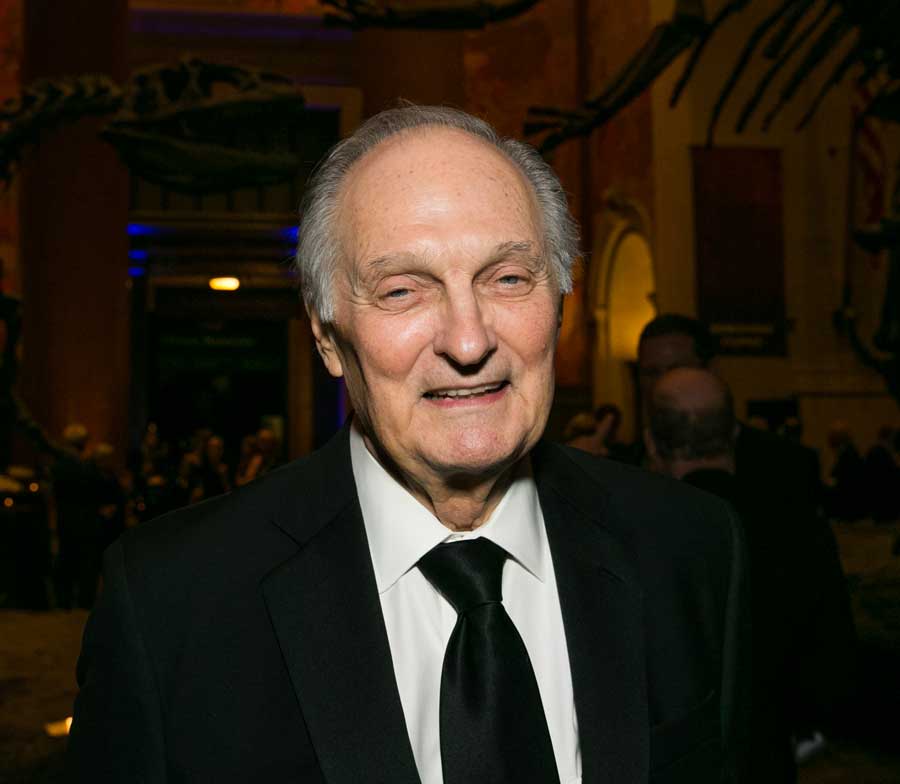 Alan Alda will be greeted by a familiar face when he receives his lifetime achievement award at the upcoming Screen Actors Guild Award ceremony on Jan. 27.

The 82-year-old Golden Globe and Emmy-winner most beloved for his role on M.A.S.H is the 55th recipient of the annual award, which will be presented by Tom Hanks, who Alda says he met long before they first worked together on the 2015 film Bridge of Spies.

Alda told the associated press that they “have run into each other casually over the years at awards ceremonies and on airplanes and things like that. So, I remember him when he was just a kid.”

“I’m so thrilled that Tom agreed to that. I had no idea they were even asking him. And it’s so generous of him,” Alda said of the news in an interview with The Associated Press.

The award recognizes “outstanding achievement in fostering the finest ideals of the acting profession.”

Throughout a career spanning seven decades, Alda has appeared in The West Wing, The Aviator and Manhattan Murder Mystery, but is likely best known for his role as Hawkeye Pierce in the hit television series M.A.S.H. He’s won six Emmy Awards and was also nominated for an Oscar for Best Supporting Actor in 2004 for his role in The Aviator.

Outside of acting, Alda is involved in a number of charities and organizations that have supported education, children causes and women’s issues, including his work with the Jenjo Foundation, which he founded with his wife to help nonprofits working with low-income women and children.

Well aware of the “nice guy” reputation he’s earned with his genial personality and charity work, the actor jokes that his “niceness” brings balance to a profession that isn’t always viewed in a positive light.

“It’s a counterbalance, I guess, to the rowdy reputation that a lot of actors have had over the last couple of hundred years, including the guy who shot Lincoln. So it’s good to balance the reputations of the acting profession,” Alda told The Associated Press.