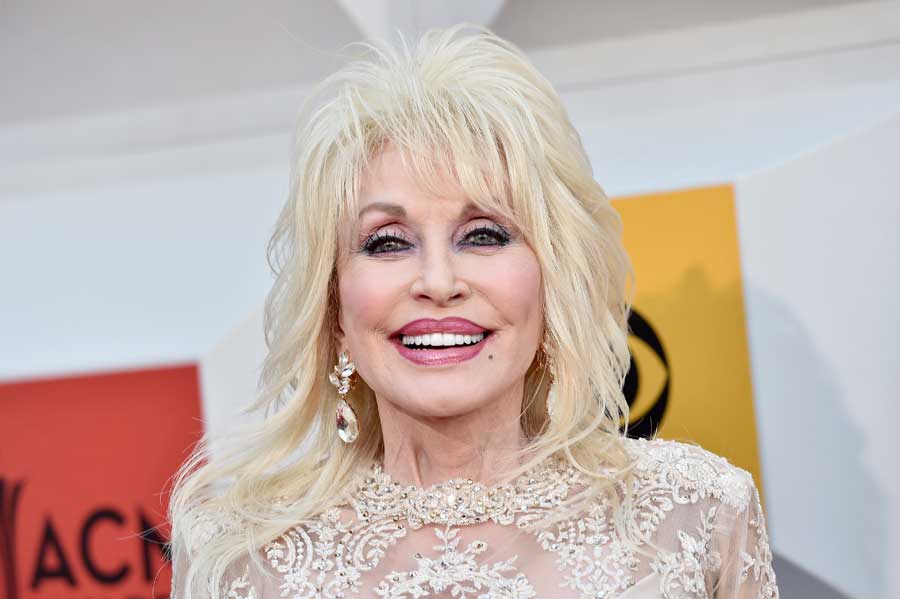 Eight-time Grammy Award-winner Dolly Parton will become the first country-music artist to be named the MusiCares Person of the Year in the award’s 29th year.

The Recording Academy will honour the Tennessee native at a ceremony on Feb. 8 ahead of the Grammy Awards in Los Angeles, where fellow artists will pay tribute to the country star with covers of some of her most popular songs. Proceeds from the annual gala support MusiCares, a charity founded by the Recording Academy that ensures people in the music community have a place to turn to in times of financial, medical and personal need.

“I am so excited and humbled to be honoured as MusiCares Person of the Year,” Parton told MusiCares. “It’s even more special knowing the gala benefits music people in need. I can’t wait to hear all of the great artists singing my music.”

In addition to her creative accomplishments, Parton, who turns 73 on Jan. 19, is receiving the award in recognition of her longtime support of a number of causes through her Dollywood Foundation, including the Imagination Library, an initiative that encourages children to read by distributing free books. This year, the program delivered its 100 millionth book.

“Dolly Parton has always been and continues to be a courageous trailblazer and indomitable inspiration for creators and artists — so for us to have the opportunity to honour her at our annual MusiCares Person of the Year gala is to pay tribute to a true pillar of strength and someone who we all look up to and cherish,” Neil Portnow, President and CEO of MusiCares and the Recording Academy said in a statement.

Parton also ranks as the most honoured female country music artist of all time and has had 26 of her songs reach No. 1 on the Billboard Country Charts, a record for female artists.

In 2017, Parton released the children’s album I Believe in You, and paired with Alison Krauss on a recently-released tribute LP to Roger Miller. In 2019, the country icon will receive her second star on the Hollywood Walk of Fame — this time for her collaboration with Emmylou Harris and Linda Ronstadt on the album, Trio.