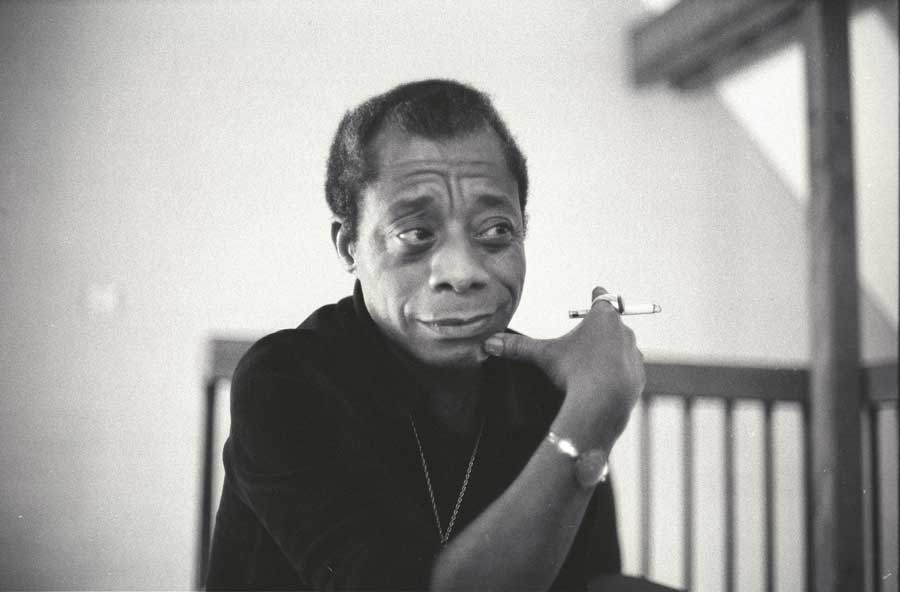 On the 56th anniversary of the U.S. Civil Rights Act being signed into law, we look back on Moses Znaimer’s 1968 interview with Civil Rights activist James Baldwin.

After If Beale Street Could Talk racked up three Academy Award nominations, including Best Adapted Screenplay, in early 2019, The CBC managed to dig from their archives a 1968 interview with civil rights activist and writer James Baldwin, the author of the 1974 novel the screenplay is based on.

The interviewer was none other than Moses Znaimer, Founder and President of Zoomer Media, who was serving as correspondent reporter for Patrick Watson’s The Way It Is.

While drawing on a cigarette, Baldwin offers up his insights on the uncertain times the interview takes place in—only six months after the assassination of Martin Luther King Jr.

“One of the delusions of the century is that this is a race war, but it’s not,” Baldwin said. “It’s a mask for the old, old war between poverty and privilege.”

Later, he goes on to express his frustration with the lack of change the civil rights movement had produced.

“How much indifference, how much brutality do you expect people to be able to take?” he asks during the interview. “After all that marching, and all that pain, all that damage, the country really did nothing except pass token laws and bills. But nothing changed.”

However, later in the interview, Baldwin expresses hope for the future generation, vowing that things will be different for his six-month-old nephew.

“Finally, when the chips are down, I don’t care what you do at all,” he says. “But I’m not going to let you do anything to him.

“I’m not going to let him grow up the way I grew up… You can stand in my way, but you’re not going to stand in his. The party’s over.”

Watch two clips from the CBC interview below

Pride Month: Remembering Stonewall and The Marginalized Activists That Created a Movement