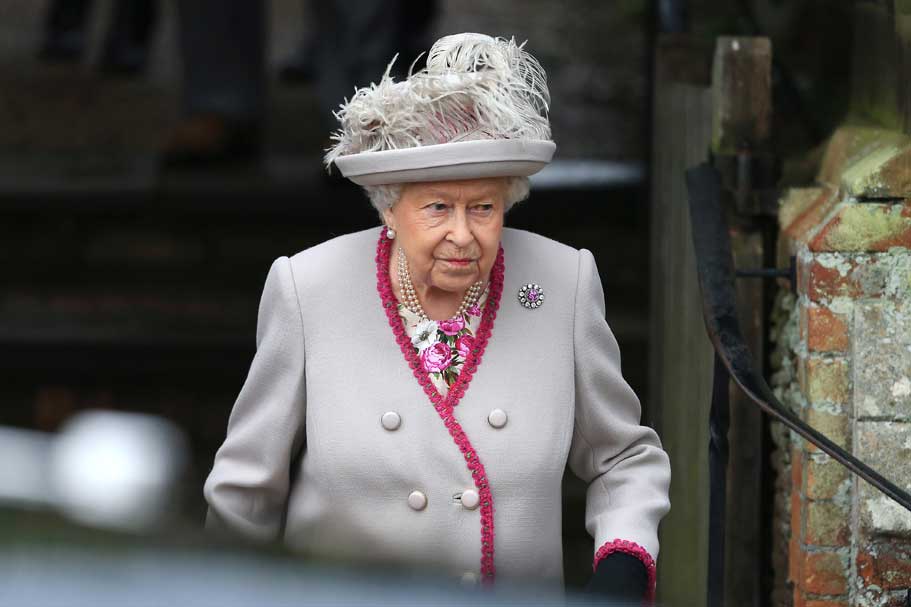 British officials have “repurposed” cold war emergency plans to evacuate and relocate the royal family in the event that riots break out in Britain over a disruptive departure from the European Union, two London newspapers have reported.

“These emergency evacuation plans have been in existence since the cold war but have now been repurposed in the event of civil disorder following a no-deal Brexit,” the Sunday Times said, quoting an unnamed source from the government’s Cabinet Office, which handles sensitive administrative issues.

The concern of many in the UK is the possibility that if Prime Minister Theresa May is unable to come up with a Brexit deal by the March 29 deadline, the UK would have to leave the European Union immediately, with no agreements in place about their relationship going forward.

If that scenario unfolds, civil unrest could break out and the turmoil could threaten the royal family.The Mail also reported that there were plans to move the royal family, including Queen Elizabeth, to a safe location away from London.

Jacob Rees-Mogg, a Conservative MP and vocal supporter of Brexit, told the Mail on Sunday he believed the plans showed unnecessary panic by officials, pointing out that senior members of the royal family had remained in London during bombing in the second world war.

However, an ex-police officer formerly in charge of royal protection told the Sunday Times he agreed with the evacuation plan. “If there were problems in London, clearly you would remove the royal family away from those key sites,” he was quoted as saying.