Canadian Screen Awards: “Anne With an E” and “Schitt’s Creek” Lead With 15 Nominations 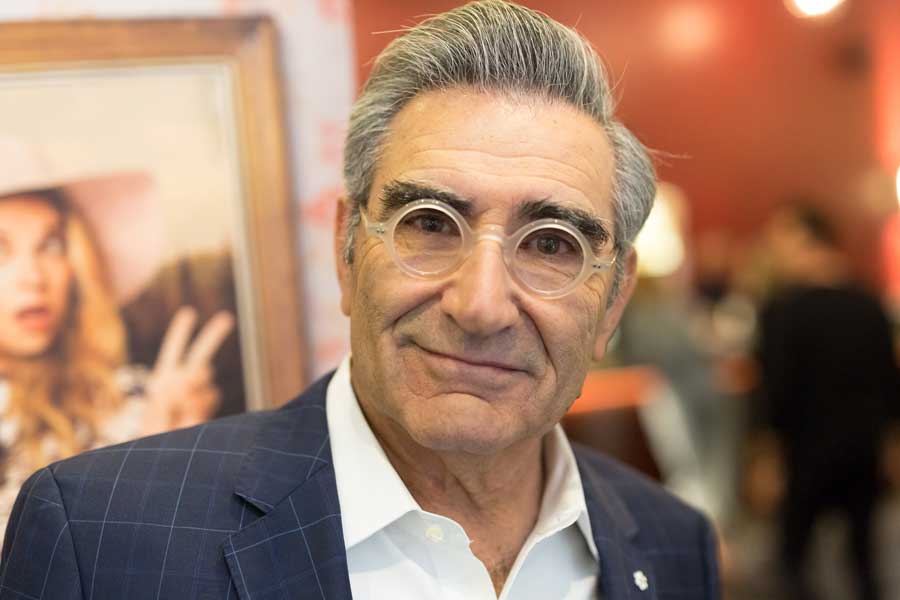 The nominees for the 2019 Canadian Screen Awards were revealed Thursday morning, honouring the best of Canadian film and television.

Anne with an E, the CBC reboot based on Anne of Green Gables was the lead nominee for the second consecutive year, tied with CBC’s hit comedy Schitt’s Creek with 15 nominations.

Leading the way on the film side are Maxime Giroux’s The Great Darkened Days and Daniel Roby’s disaster thriller Just a Breath Away with eight nominations each including best picture and best directory.

A number of special award recipients were also announced including The Kids in the Hall, who will receive the Academy Icon Award for their impact on Canada’s comedy scene and Oscar-nominated Deepa Mehta, who will be honoured with the Lifetime Achievement Award.