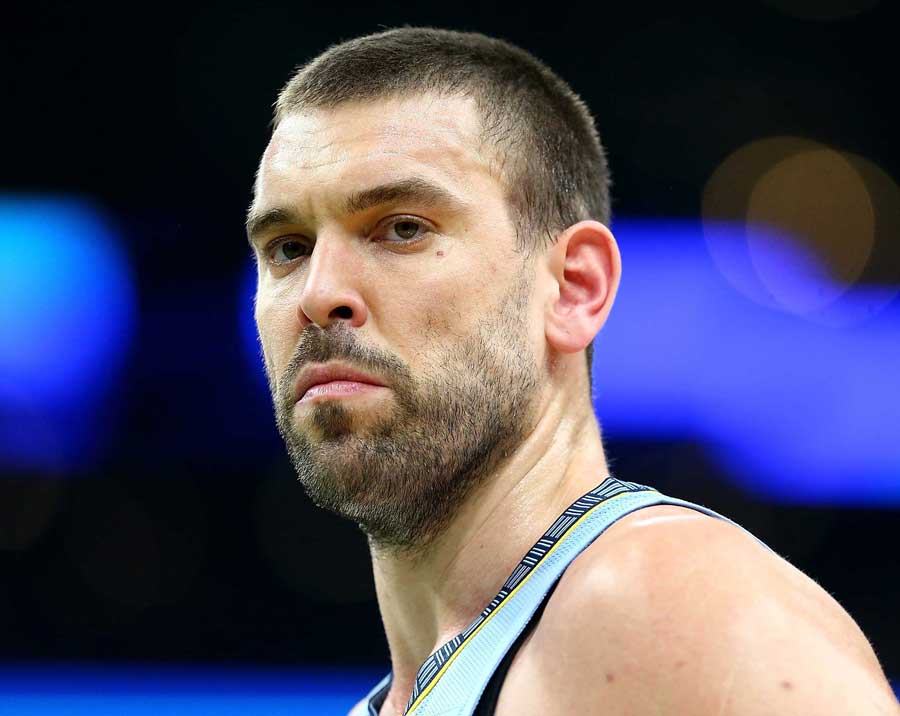 The Toronto Raptors are reportedly finalizing a deal that will ship yet another fan favourite out.

According to Adrian Wojnarowski of ESPN, the Raptors are in the final stages of a blockbuster deal to obtain centre Marc Gasol from the Memphis Grizzlies for Jonas Valanciunas, C.J. Miles, Delon Wright and a future second round draft pick.

News of the deal broke just an hour before the trade deadline at 3:00 p.m.

Initial rumours named both Valanciunas and Kyle Lowry in a potential deal for Gasol and Memphis point guard Mike Conley.

Valanciunas, who was set to make his return from a broken hand on Thursday night, said he was aware of the trade rumours but wasn’t worried.

“Experience does that for you,” Valanciunas told reporters in Atlanta on Thursday morning.

“I have been in rumours so many times I don’t even look at it. I just know one thing. We have a good team. We have a good future in front of us for this season so I just want to go on the court and play ball and win the games. That is what I want to do. I love Toronto and I want to stay there.”

The Toronto Raptors have also reportedly traded back-up centre Greg Monroe and a second-round pick to the Brooklyn Nets for cash considerations.