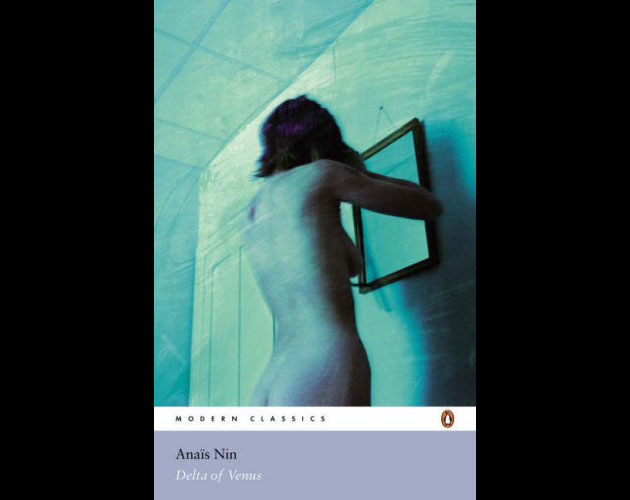 There’s no denying the run-away success of 50 Shades of Grey followed by 50 Shades Darker and 50 Shades Freed brought erotica out of the bedroom. After initial popularity as an e-reader “sneak” read, the original and its follow-ups were spotted in paperback in cafes, on beaches and on planes around the world.

But erotica existed long before this coming out — there are even racy paleolithic cave drawings. Now that you don’t have to hide them behind fake dust jackets, it’s time to (re)visit these classics of the genre:

Delta of Venus by Anais Nin

Most of these 15 short stories were created in the 1940s while Nin was writing for a private collector of erotica (who wanted sexually explicit scenarios and was willing to pay a dollar a page). Despite being told to leave out the poetry, Nin’s tales are lush and evocative, while providing plenty of bang for his buck.

Memoirs of a Woman in Pleasure (Fanny Hill) by John Cleland

The Sleeping Beauty Trilogy by Anne Rice (writing as A. N. Roquelaure)

Her sexy vampire series seems tame compared to Rice’s books about Beauty, a young princess being trained to rule through complete sexual submission.

Before sexting came phone sex and Baker’s novel is constructed as a steamy phone conversation. How steamy? Monica Lewinsky gifted it to Bill Clinton during their affair.