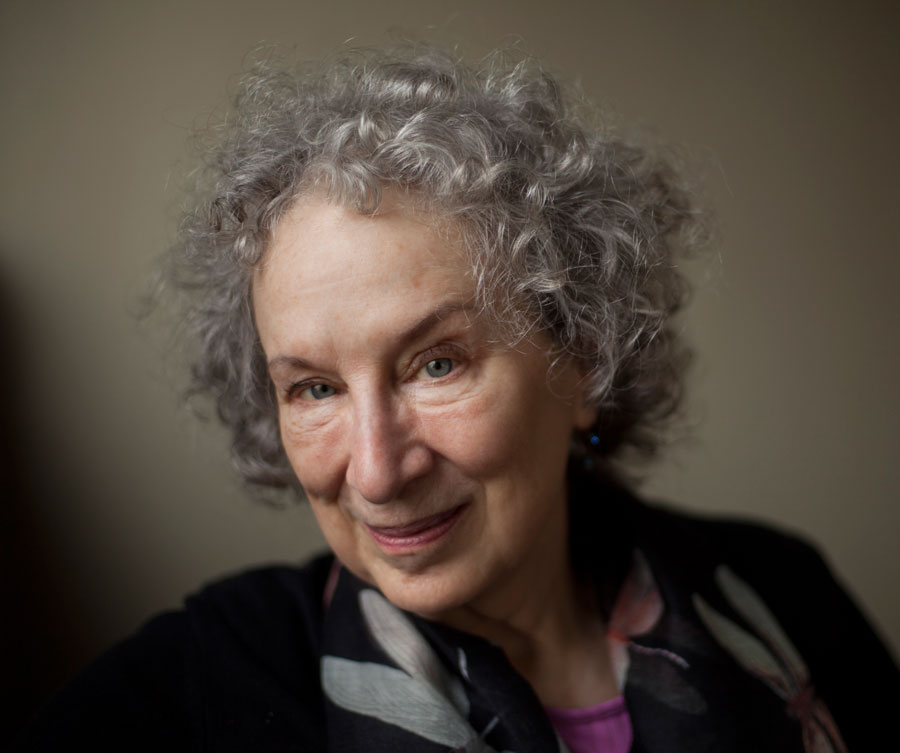 The lavish attention and accolades keep piling up for Canada’s beloved woman of letters, Margaret Atwood. After making numerous Hollywood A-List red-carpet appearances in 2017 for the Hulu/Bravo adaptation of The Handmaid’s Tale – its second season wrapped up last year – Atwood is being given an award by VH1, the American music channel that was founded to appeal to an older demographic than MTV.

The VH1 Trailblazer Honor will be given to Atwood and #MeToo founder Tarana Burke on March 8, International Women’s Day, which also kicks off Women’s History Month.

According to a release issued by VH1, “VH1 Trailblazer Honors will celebrate today’s most respected politicians, entertainers, artists, activists, allies and icons who have dedicated their time and steadfast commitments to the women’s movement and beyond.”

You Can Now Take A Writing Course From Margaret Atwood