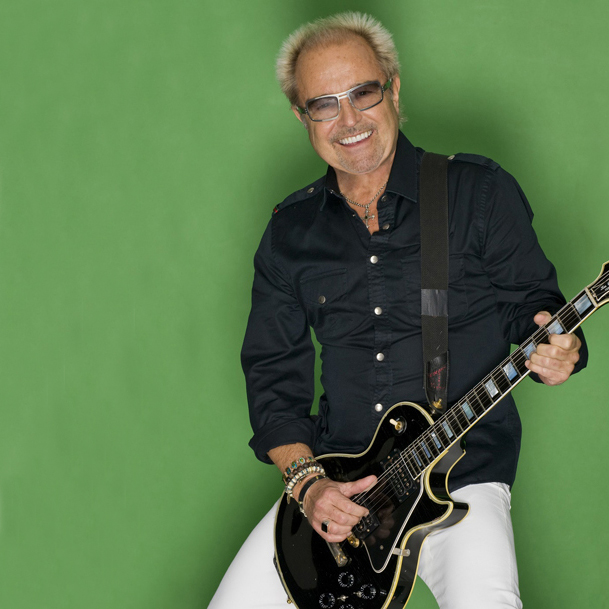 Click the player to listen to our interview with Mick Jones. And don’t forget to subscribe to Ages & Icons on your favourite podcast app.

As more and more of his rock ‘n’ roll contemporaries embark on retirement tours before winding down their careers, legendary Foreigner founding member, guitarist and songwriter Mick Jones continues to ramp up the music.

Fresh off a Foreigner 40th anniversary tour last year, as well as special acoustic and orchestral shows, the 74-year-old is preparing for the band’s upcoming Cold As Ice Canadian tour and the possible release of new Foreigner music with another of the group’s founding members, Lou Gramm. And from February 21st through the 24th, the stage musical Jukebox Hero, featuring the music of Foreigner, rocks the Ed Mirvish Theatre in Toronto, ensuring it “feels like the first time,” even for longtime fans.

The songs Jones wrote or co-wrote for Foreigner – including “I Wanna Know What Love Is,” “Hot Blooded,” “Waiting for a Girl Like You,” “Cold As Ice,” “Feels Like The First Time” and “Jukebox Hero” – helped propel the band to record sales topping 80 million worldwide, making the band one of the best-selling groups of all time. Jones has also worked with, and helped produce, legendary artists from George Harrison to Peter Frampton to Billy Joel and Van Halen and, despite having heart surgery in 2012, he remains a presence alongside the band on stages all over the world.

Despite his hectic schedule, Jones sat down with Ages & Icons in the lobby of the Ed Mirvish Theatre mere days before Jukebox Hero hit the stage. With the music from the show emanating from the auditorium in the background, Jones discussed his legendary career, his memories of meeting the Beatles in the 1960s, how it feels to be musically relevant and performing at age 74 and his hopes for the Jukebox Hero musical.

Click “Play” on the podcast player above, and don’t forget to subscribe to Ages & Icons on your favourite podcast app. And click here to check out past episodes.