When The Monkees’ Song “Daydream Believer” Made Believers of Us All 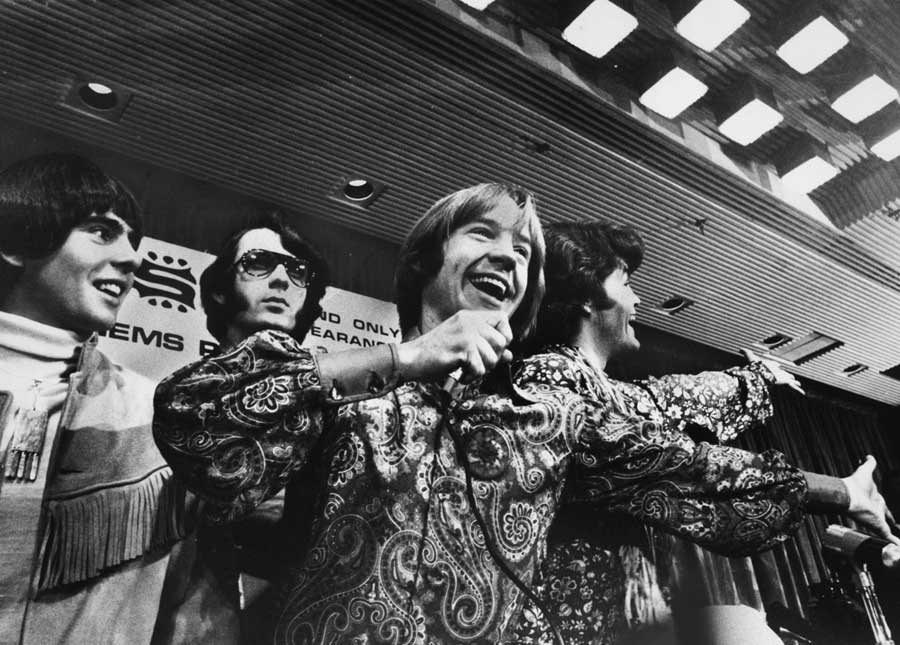 With the passing of Monkees bassist and singer Peter Tork fresh on our mind, we take a trip down memory lane and revisit The Monkees’ massive hit, “Daydream Believer.”

One could easily argue that 1967’s “Daydream Believer”—that catchy, instantly-recognizable ditty sung by the late Davy Jones—is the song that truly encapsulates the essence of The Monkees.

The American-British pop band first formed in Los Angeles back in 1965 when The Beatles, whom they were molded after, were at the height of their fame. The musical quartet—Davy Jones, Micky Dolenz, Michael Nesmith and Peter Tork—were selected by Bob Rafelson and Bert Schneider for the TV series The Monkees, which ran from 1966 to 1968, and continues to enjoy success in syndication.

As Dolenz once described it, “[it was] a TV show about an imaginary band that wanted to be The Beatles, [but] that was never successful.” But, wouldn’t you know it, the foursome were met with their own fair share of fame as the band’s songs became runaway successes in their own right. Think: “Last Train To Clarksville,” “A Little Bit Me, A Little Bit You,” “She” and, of course, the main theme from The Monkees‘ opening credits.

But it’s “Daydream Believer” that has since become the ultimate fan favourite. You can credit the memorable opening piano solo created by Peter Tork, radio-friendly lyrics and Jones’ stellar dance moves, as a variety of reasons why the song struck a chord with its fan base.

And it all came about when the show’s producer, Chip Douglas, ran into singer-songwriter John Stewart at a party at Hoyt Axton’s home in Hollywood’s Laurel Canyon. When Douglas asked his longtime friend for any songs that could be used on The Monkees, “Daydream Believer” was the first one that Stewart offered up.

Although the song was originally recorded for the band’s 1967 album Pisces, Aquarius, Capricorn & Jones Ltd., it ultimately wound up on their 1968 album The Birds, The Bees & The Monkees instead.

With Tork on piano, Nesmith on lead guitar, Dolenz on backing vocals and Jones’ lead vocals, “Daydream Believer” was an instant classic—with only one small tweak. RCA Records nixed Stewart’s original line, “Now you know how funky I can be,” for “Now you know how happy I can be.” The reason? They worried that “funky” would come off as meaning “smelly” to American audiences. Although Stewart initially pushed back against the studio, he eventually submitted to the lyric change.

But it all worked out in the end. “The proceeds of ‘Daydream Believer’ [didn’t just] pay the rent,” Stewart later said. “It kept me alive all these years.”