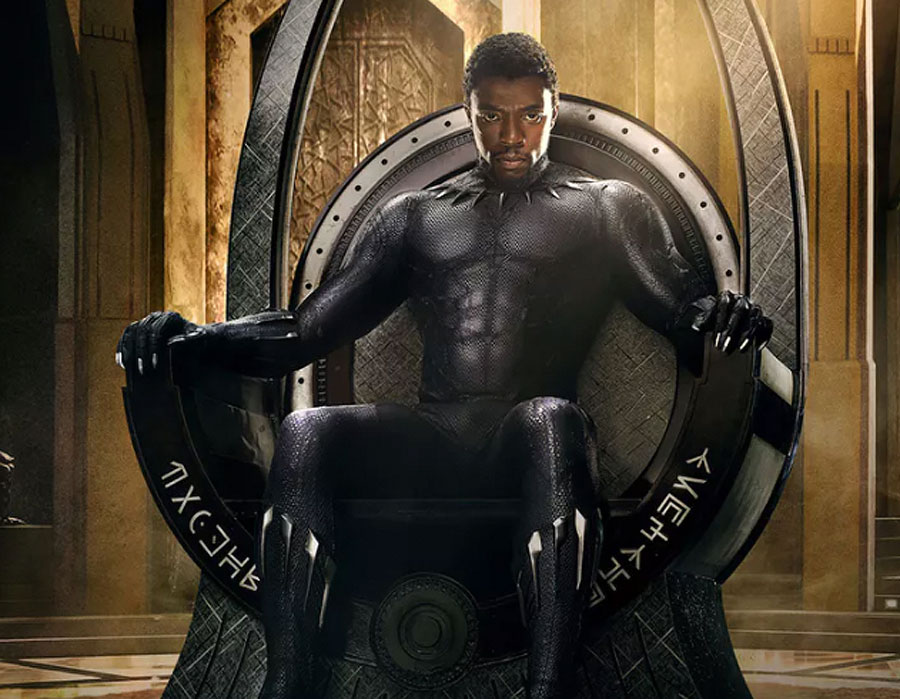 Following the 2019 Oscar nominations, we look at some of the most intriguing storylines leading up to the 91st Academy Awards.

The Rise of the Roma Empire

Alfonso Cuarón’s Roma continued its award-season run, tying the royal film The Favourite for the most Oscar nominations this year with 10, including multiple acting categories, Best Picture, Best Foreign Language Film as well as Best Original Screenplay and Best Director for Cuarón (who took home the latter award in 2013 for Gravity). But given Roma is a Netflix film as well as a theatrical release, the 57-year-old director also delivered the streaming service its much-sought-after first ever Oscar nomination for Best Picture, establishing Netflix as a film force to be reckoned with in Hollywood.

Meanwhile, A Star is Born, the story that keeps on giving since the 1937 original, tied Vice for the second-most nominations with eight, including Best Picture, Actor and Actress (for Bradley Cooper and Lady Gaga respectively), Adapted Screenplay (co-written by Cooper) and, of course, Original Song (“Shallow”). Cooper, however, was passed over for a Best Director nod, which some will view as a snub.

It’s amazing to think that Spike Lee, 61, who’s received just about every accolade a director can get in Hollywood – including an honourary Oscar – has never even been nominated for Best Director. Well, that streak ended today with Lee’s nod for helming BlacKkKlansman, which picked up six total nominations including another nod for Lee in the Best Adapted Screenplay Category. He’d previously been nominated for Best Original Screenplay in 1990 for Do the Right Thing and in 1998 for Best Documentary Feature for 4 Little Girls.

In addition, both American actor Sam Elliott, 71, and London-born actor Richard E. Grant, 61, earned their first ever Oscar nominations this year in the same category – Best Supporting Actor – Elliott for A Star is Born and Grant for Can You Ever Forgive Me?

Glenn Close, 71, continues her award season tear, following up Best Actress wins at the Golden Globes, Critic’s Choice Movie Awards, Satellite Awards and others, as well as a SAG Award nomination, for her work in The Wife, with an Oscar nomination for Best Actress. Close brought the house down with her Golden Globes acceptance speech earlier this month and there’s no reason to believe that an Oscars acceptance speech wouldn’t prove just as emotional. Aside from her message of female empowerment and the need for women to pursue their own dreams, which helped earn her many laurels during this awards season, an Oscar win would mark her first victory in seven nominations – a fitting finish to a memorable award season.

The cultural phenomenon that is Black Panther continues to make history, becoming the first superhero film in history to be nominated for Best Picture. The nod comes a decade after some thought Christopher Nolan’s Batman film The Dark Knight had a chance at securing that historic nomination, and adds to Black Panther’s impressive list of seven Oscar nominations, including for Best Costume Design, Original Score and Original Song, not to mention its worldwide $1.3 billion box office gross to date.

When looking at some of the most prominent nominees at this year’s Oscars, a common thread emerges: their ages. Six top nominees are all age 61 while another six all clock in at age 44. Among the 61 year olds, there’s Richard E. Grant for Can You Ever Forgive Me? (Best Supporting Actor), Spike Lee for BlacKkKlansman and Pawel Pawlikowski for Cold War (both for Best Director), Ethan Coen (co-writer) for The Ballad of Buster Scruggs (Best Adapted Screenplay) and Brad Bird for Incredibles 2 (Best Animated Feature).

One More Time for Freddie

Freddie Mercury once sang, “Who wants to live forever?”, but 28 years after his passing the legendary rocker’s life and work is experiencing a renaissance. Aside from his story and Queen’s music reaching a whole new generation of fans, the biopic Bohemian Rhapsody keeps wracking up award season wins and nods. At the Oscars, the film tied Green Book with five nominations, including Best Picture and Best Actor for the man who played Freddie himself, Rami Malek.

Read on below for some of this year’s most prominent 44 and over Oscar nominees, as well as the films nominated for Best Picture.

Best Actor in a Leading Role

Bradley Cooper, 44, A Star Is Born

Best Actress in a Leading Role

Melissa McCarthy, 48, Can You Ever Forgive Me?

Best Actress in a Supporting Role

Best Actor in a Supporting Role

A Star Is Born