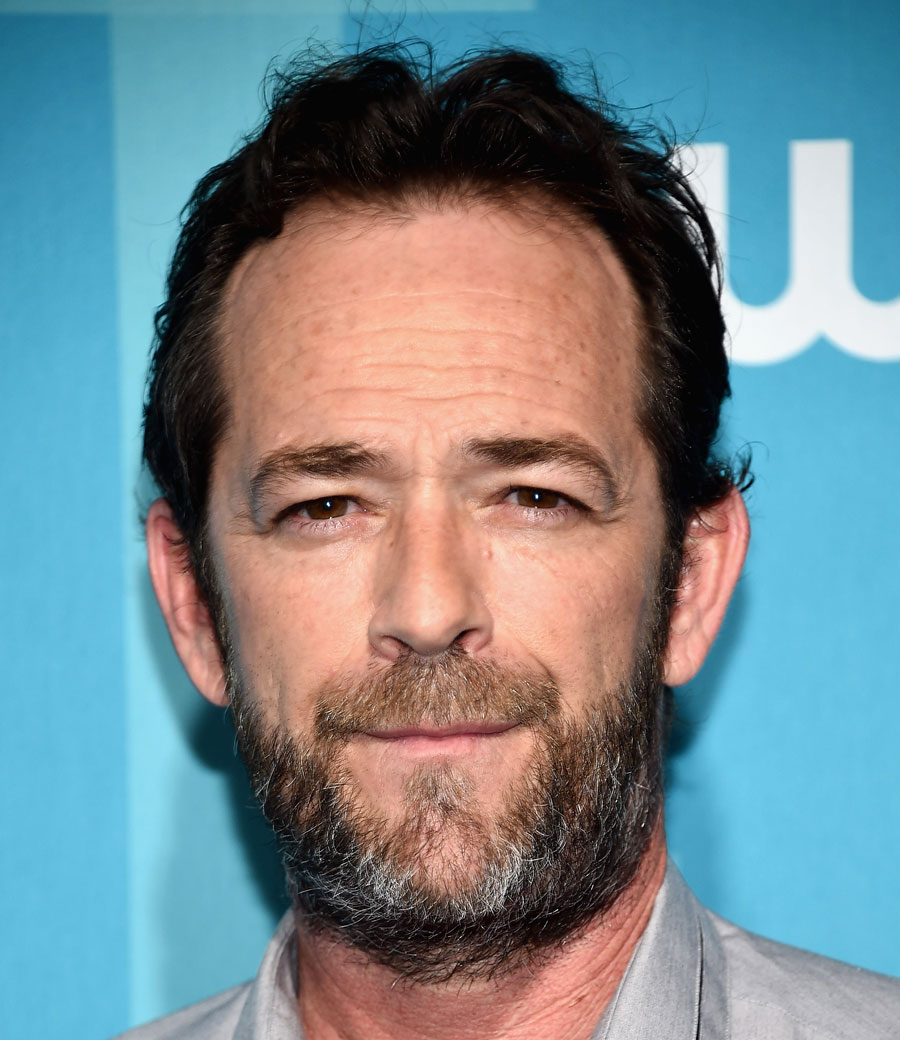 Luke Perry, the  star of the original Beverly Hills 90210, has died surrounded by his family. He was 52.

His rep released a statement: “He was surrounded by his children Jack and Sophie, fiancé Wendy Madison Bauer, ex-wife Minnie Sharp, mother Ann Bennett, step-father Steve Bennett, brother Tom Perry, sister Amy Coder, and other close family and friends,” said Robinson. “The family appreciates the outpouring of support and prayers that have been extended to Luke from around the world, and respectfully request privacy in this time of great mourning. No further details will be released at this time.”

Last week the news broke that Perry had suffered a massive stroke. Coincidentally his illness came on the same day that Fox announced a 90210 reboot, one that will star some of the original cast members, but Perry was not involved. Currently Perry was starring in the CW cult hit Riverdale, as Archie Andrews father Fred. Riverdale films in Vancouver and has been renewed for a fourth season. The production shut down upon receiving the news of Perry’s death.

“We are deeply saddened to learn today about the passing of Luke Perry,” said Riverdale executive producers Roberto Aguirre-Sacasa, Greg Berlanti, Sarah Schechter and Jon Goldwater, along with producer Warner Bros. TV and The CW, in a statement to The Hollywood Reporter. “A beloved member of the Riverdale, Warner Bros. and CW family, Luke was everything you would hope he would be: an incredibly caring, consummate professional with a giant heart, and a true friend to all. A father figure and mentor to the show’s young cast, Luke was incredibly generous, and he infused the set with love and kindness. Our thoughts are with Luke’s family during this most difficult time.”

But it was Perry’s portrayal of Dylan McKay, complete with James Dean pompadour and bad boy charm, that he is most remembered. “I’m going to be linked with him until I die, but that’s actually just fine. I created Dylan McKay. He’s mine,” the actor once told a reporter.

Beverly Hills 90210 defined the 1990s teen angst experience via the story of Brandon (Jason Priestley) and Brenda (Shannon Doherty) Walsh who moved with their parents from Minnesota to the glamour and excess that is the city on which the series got its name. Perry’s character would become involved with Doherty’s Brenda, culminating in the character losing her virginity on prom night in what was then a controversial Prime Time milestone. The show first aired in 1990 and ended in 2000.

In 1992 Perry also starred in Joss Whedon’s original feature, Buffy the Vampire Slayer, opposite Kristy Swanson in the title role.  After 90210 wrapped for good, Perry starred in mostly forgettable films, TV movies and series before landing on Riverdale.

The series is inspired by Archie Comics with a hot young cast in the lead roles. However, in a move that was sure to draw in Generation X viewers, the parents of the teens are also 90s stars. Alongside Perry, Skeet Ulrich, Madchen Amick  and Robin Givens also star.

He also has a role in the upcoming Quentin Tarantino film, Once Upon a Time in Hollywood.