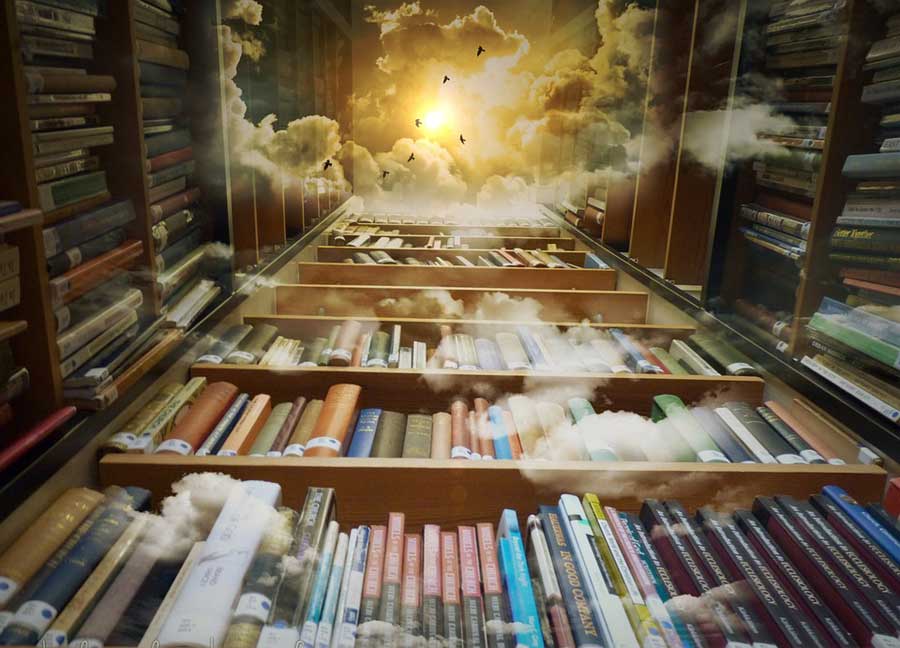 Looking for a new page-turner? Here, a flurry of new reads that delve into everything from history to Hollywood tales to fiction. Two novels — Marie Benedict’s The Only Woman in the Room and Elizabeth Letts’ Finding Dorothy — offer up Old Hollywood tales fit for the big screen. The former is based on the life of screen siren Hedy Lamarr, from her harrowing escape from a powerful Nazi-sympathizing husband to her rise to fame in Tinseltown to the torpedo guidance system she helped invent to give the Allies the edge in the war. Award-winning Korean author Un-su Kim makes his English language debut with The Plotters, a humorous crime novel about an assassin attempting to gain control of his own fate, and 2015 Man Booker winner Marlon James combines history, fantasy and mythology in Black Leopard, Red Wolf about an African tracker who encounters mystical creatures while hunting for a missing boy. Meanwhile, 2018 Man Booker long list finalist The Water Cure by Sophie Mackintosh weaves a story of psychology, sexuality and feminism when male intruders appear on an island meant to protect its only three inhabitants — all women — from men.

David R. Gillham imagines a post-war Amsterdam in which Anne Frank survives and must move forward in the shadow of the Holocaust in Annelies, while international literary star Rosella Postorino’s first book in English, At the Wolf’s Table, explores the incredible true story of the politics and perils of the women forced to ensure Hitler wasn’t poisoned by tasting the Fuehrer’s food. Speaking of incredible true stories, Oscar-nominated The Theory of Everything screenwriter Anthony McCarten tackles the soon-to-be-a-movie tale of the historic 2013 papal handoff in The Pope: Francis, Benedict, and the Decision That Shook the World.

And for those seeking empowerment, authors Ichiro Kishimi and Fumitake Koga offer philosophical yet accessible advice for shedding regrets and the expectations of others to take control of your life in The Courage to Be Disliked — which, ironically, given it’s already sold millions of copies in Asia, a lot of people really like.